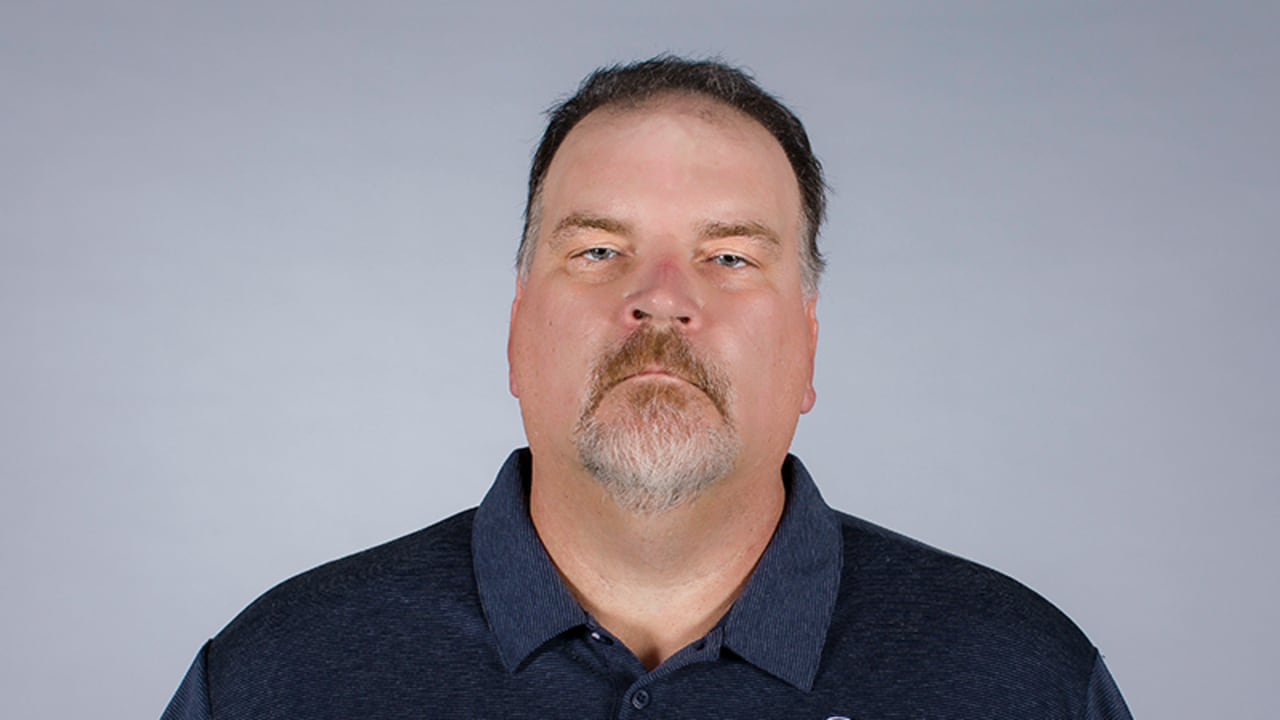 Mike Devin will not be the Pittsburgh Steelers’ next offensive line coach. But not for a lack of the Steelers trying. According to this tweet-report from the Houston Chronicle’s Aaron Wilson, Pittsburgh requested an interview with Texans’ offensive line coach Mike Devlin. That interview never happened and Devlin is now interviewing for the New York Giants’ o-line job.

It’s unclear why the interview didn’t happen. But given that Devin is searching for another job instead of staying in Houston, it seems he turned down the chance to talk with Pittsburgh.

Devlin, a 5th round pick by the Buffalo Bills in 1993, played in 101 career games, including 27 starts. He broke into the NFL coaching ranks in 2001 with the Arizona Cardinals before receiving his first positional job in 2006 as the New York Jets’ TE coach. He held that role until 2012 when he switched to coaching their offensive line. Devlin was hired by the Houston Texans for the same role in 2015 but with the head coaching change in Houston, is looking for his next job.

Given the fact the Steelers interviewed Hank Fraley and James Campen, both men who played in the NFL, it’s clear the team is looking for someone who had an NFL playing career. Something previous o-line coach Shaun Sarrett did not have.

The Texans struggled in most o-line related offensive categories in 2020. The run game finished 31st in yards, 30th in touchdowns, and 18th in yards per carry, though starting RB David Johnson averaged a healthy 4.7 yards per rush. Deshaun Watson was sacked 49 times and the team a total of 50, one of the worst marks in football. Some of that is on Watson’s extend-the-play mentality but it’s clear the line didn’t do him any favors.

So what does it say when a coach looking for work coming from a team who struggled in these key areas ostensibly declined the chance to even interview with the Steelers? Probably nothing great. And so Pittsburgh’s search for their next o-line coach continues.