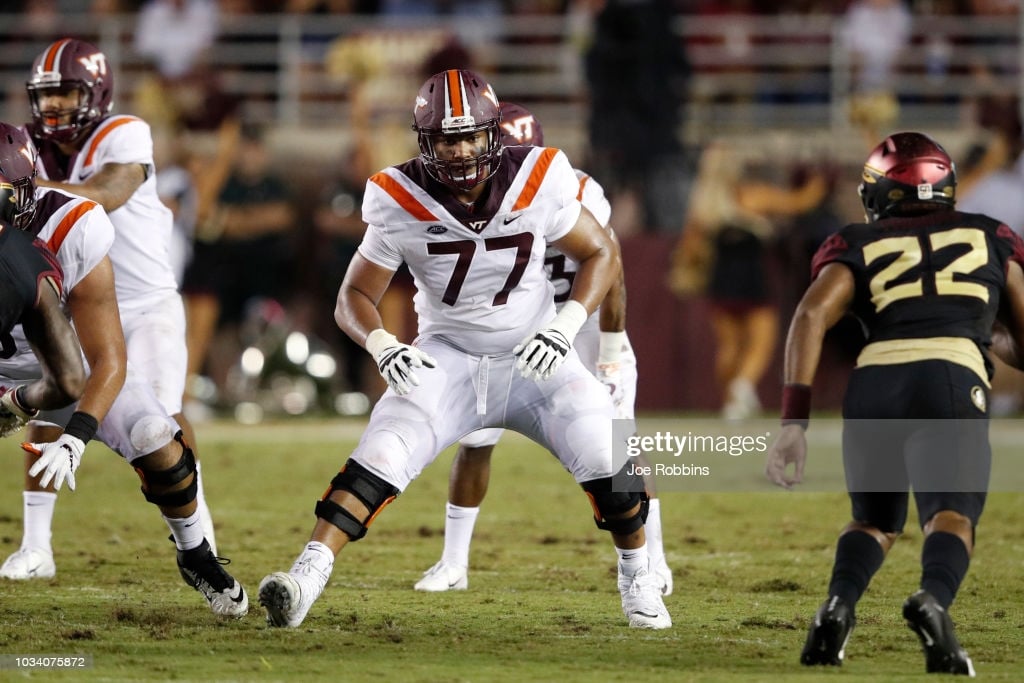 The Steelers had all but astonishing depth at Offensive Tackle going into 2020. That won’t continue into 2021.

Most teams are lucky to have two starting-caliber OT’s on the roster. Good teams may be blessed to have three. Pittsburgh had four – four! – capable men on the same roster: Al Villanueva; Matt Feiler; Zach Banner; and Chuks Okorafor. None are stars, nor ever likely to be, but that extraordinary depth makes an appropriate starting point for this discussion.

Here is a summary of the players and their contract situations.

So, out of the four top OT’s on the roster in 2020, we have to expect the team to have only two in 2021; most likely Chuks Okorafor, possibly with an extension, and Zach Banner, on a shorter term deal with the medical red flag to overcome. Villanueava may be back, but the best guess would be that he’ll be on a shorter term deal as well. Feiler is the longest shot of the group.

All of that makes Offensive Tackle a genuine “Want”, and probably an “Important Want.” A star would make such a big difference, and depth is so important. And that gets us to the good news: the 2021 draft may offer the best array of Round 1-3 Tackle talent in recent memory. There will almost certainly be bargains available in all three rounds: a mid-1st talent for some weaker year in the late 1st, and so forth. It’s like looking at the WR class from 2020.

Hot tip: this means that Pittsburgh is more likely to pick an OT than any other position, but draftniks who obsess over online mocks will get better results by picking some other position in Round 1 and then circling back for the Tackle in Round 2. It’s always more satisfying in the abstract to get two fringe-1st values than a solid 1st and a solid 2nd.

One final note before we move on to this year’s prospects. History suggests that the Steelers tend to prioritize the Offensive Line positions a little differently than everyone else. Most pundits consider the all-star Tackle as the #1 goal for a good offensive line. Not the Pittsburgh Steelers. The closest I can remember to a dominant Tackle around here was RT Marcus Gilbert, and before him Tunch Ilkin. Going back 50 years shows only three Round 1 OT picks in all that time: two who were basically busts (1989’s Tom Rickets at #24 overall and 1996’s Jamaine Stephens at #29), plus a disappointment in 1992’s Leon Searcy at #11. No Tackle has been picked in Round 1 since then – a period that’s now pushing toward three full decades.

Look at Center and Guard by contrast. There isn’t a team in the league that can match Pittsburgh’s history of talent at Center (Webster, Hartings, Dawson, Pouncey, and others). And between Faneca and DeCastro we’ve gotten used to having a HOF level Guard too, along with a running mate who was more than solid (Willie Colon, the Big Ragu, and others).

All that makes for a long pattern in which Colbert and the head coaches have aimed for “solid and competent” at the OL’s edge but very close to great in the middle. Is that history a matter of team philosophy? Or is it an accident of history? This year’s draft picks could provide some meaty bones for that ongoing debate.

On to the prospects. I remind everyone that the grades are still extra tentative because full scouting reports are hard to find at this early date. For this reason I have made no effort to draw finer gradations among the different clusters. It’s only (A) those who won’t be around at 1:24, (B) the ones to dream for in Round 1, (C) the realistic targets for in Round 1, (D) the likely targets for Round 2, and (E) the best of the rest. The depth continues into the later rounds too, but one has to draw the line somewhere. I currently have no less than 26 Tackles listed as fair value or better when the Steelers pick in Round 4!

LIKELY ROUND 3 AND 4 TARGETS

That makes a total of eight (8) players with solid grades that make them good to great value in Round 1, and another seven (7) for Round 2. That’s fifteen (15) out of the tope 64 prospects, or almost 25%! Yes, these are Steeler-oriented grades and the “highest value” approach tends to inflate things, but it’s still a remarkable number. Then it continues! I have counted another ten (10) targets the team would likely want, and have a chance, to target in the next two rounds if irresistible temptations appear at other positions earlier on. There’s so much depth that it’s hard to lose, and I have little doubt that we’ll see a few more players rise up to claim a mid-round grade on the 2021 Steelers Big Board.

I judge Offensive Tackle to be the most likely target for Pittsburgh’s pick at #24 overall, but it is far from a lock. There are very good talents at other positions, and the sheer depth of this class suggests that the team could afford to wait with no real threat of getting stiffed. It’s supply and demand. The demand will be as high as ever, but the supply for 2021 is stunning.

When you factor in Pittsburgh’s historic preference for building the OL from the center out… It’s time to keep an open mind.