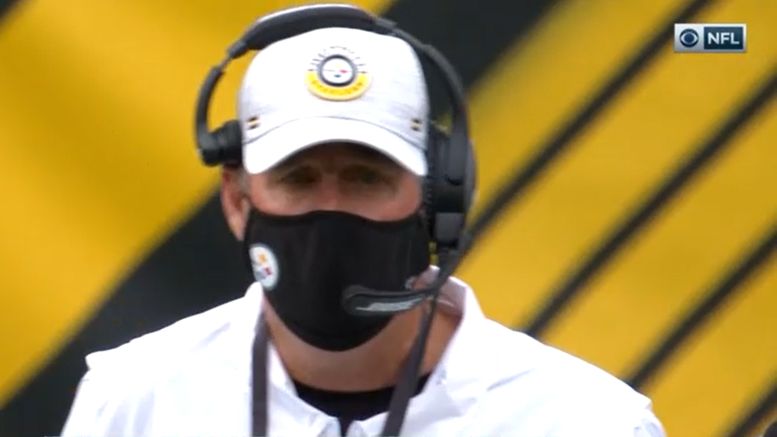 According to Jeremy Fowler of ESPN, Butler and the Steelers are in talks to renew the defensive coordinator’s contract. Some details are needing to be worked out this week, but Fowler reports that signs point to Butler’s return and that he will be on a year-to-year status once re-signed.

With Steelers head Coach Mike Tomlin reportedly still having a big hand in the defensive play calling for the team, the return of Butler, at least for the 2021 season makes sense. The defense, for the most part, played well in 2020. The unit, however, did surrender too many explosive plays and long third downs throughout the season and at times struggled against power running schemes.

The Steelers defense was miserable in the team’s embarrassing 48-37 Super Wild Card game loss to the Cleveland Browns and especially in the fourth quarter, which hindered the team’s comeback effort.

The Steelers defense figures to have some turnover this offseason as outside linebacker Bud Dupree, cornerback Mike Hilton, cornerback Cameron Sutton, and defensive tackle Tyson Alualu are all scheduled to become unrestricted free agents in March.

Butler has been a fixture with the Steelers since becoming the team’s linebacker coach in 2003.

UPDAE: Gerry Dulac reports Thursday evening Butler has been told he will be retained by Steelers.

Defensive coordinator Keith Butler, whose contract expires next month, has been told he will be retained by Steelers, per source.