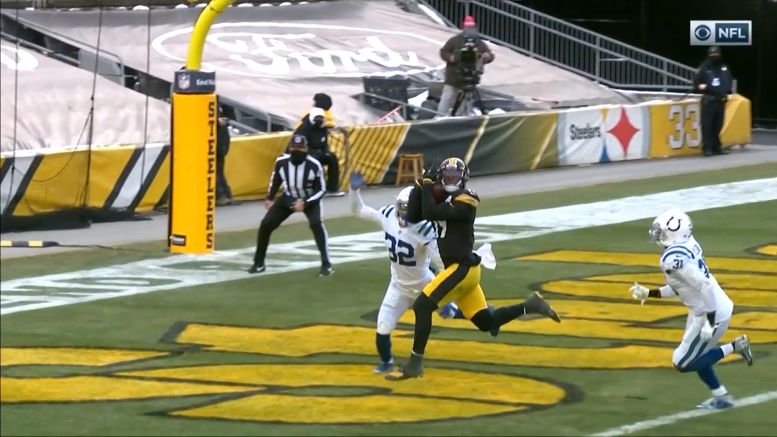 There are a lot of things about the Pittsburgh Steelers’ offense during the 2020 season that are bad, and have been bad. There is perhaps nothing worse than the way in which they have started games. They have been among the very worst teams in the entire NFL this season in opening games with offensive points, scoring just three times all year, and getting into the end zone just once, on opening drives.

Those struggles are not limited just to opening drives, but really to the first quarter as a whole. In one recent game, they went three and out on their first several drives. Overall, they had among the highest three-and-out percentages in the entire league, and much of that has to do with early-game struggles.

It’s less of a big deal in the regular season, when there is always next week. There is no margin for error for the postseason. If you get off to a slow start and dig yourself a hole, then you either march your way back or you go home.

The good things is the Steelers know this, and that’s the first step toward having more success. “I don’t think we’ve shown our full potential on offense”, wide receiver JuJu Smith-Schuster told reporters yesterday. “I think we can do a lot more, starting fast. The urgency’s gonna have to be there”.

“Around this time last year I was having exit meetings and going home and booking a place in LA to hang out and train for a couple weeks”, he said. “But now it’s like, next week you can be at home on your couch watching someone else play. This week, you can’t take it for granted. You get every moment you can, you embrace it, you take it all in and you go out there and you ball out and leave it all on the field”.

To add to the sense of urgency is the fact that the last time they were in the playoffs, they went in with a 13-3 record, but went one-and-done losing a shootout to the Jacksonville Jaguars. That time, of course, the offense wasn’t the problem, but it will be this year.