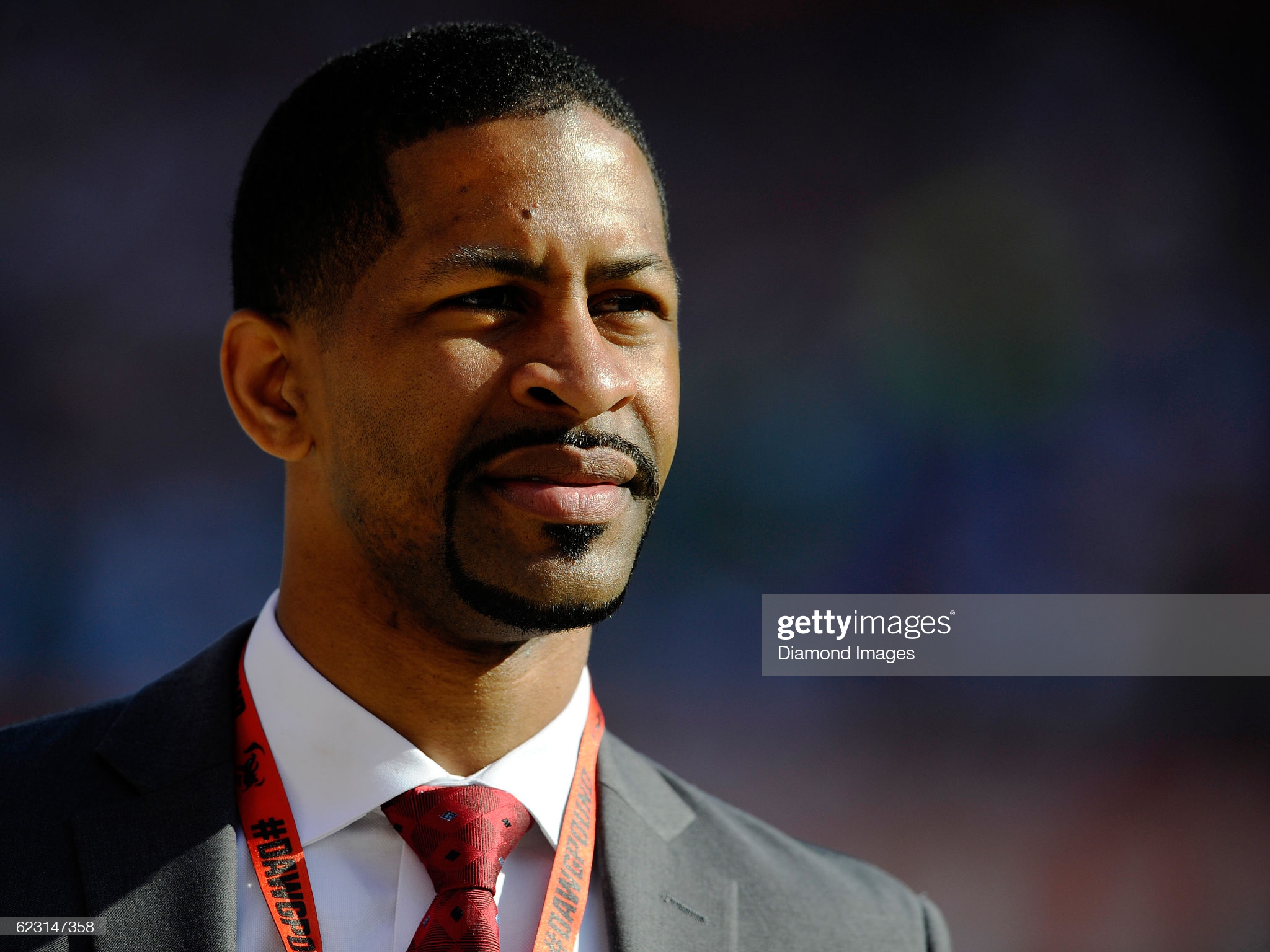 Perhaps the single most annoying thing about the 2020 season is the fact that the Cleveland Browns actually look as though they have finally gotten their act together, and that starts at the top, having named Kevin Stefanski their head coach and Andrew Berry their general manager in time for the start of this past year.

The first fruits of that pairing resulting in the team posting their best record since returning to the NFL in 1999, going 11-5. They technically finished third in the AFC North, but qualified for the postseason as the second wildcard seed, and defeated the Pittsburgh Steelers in the opening round on the road—their first postseason win since 1994—before losing to the eventual AFC Champions, the Kansas City Chiefs.

Berry was the team’s vice president of player personnel from 2016 and 2018 before spending one year in Philadelphia and then being brought back last year with the promotion. In 2019, he and CSO Paul DePodesta favored hiring Stefanski as head coach rather than Freddie Kitchens, who proved to be a joke. Though the hiring of Stefanski this year was done two weeks before he arrived, he objected to the idea that they were forced together.

“I would probably push back a little bit on the notion of an ‘arranged marriage’”, he said in speaking to the media after the Browns’ season ended. “It probably did help that Kevin and I did have a relationship prior. Part of it is just Kevin is just a great guy. He is easy to work with, a good human being and very smart”.

“Ultimately, we are like-minded in terms of how we how we see things, whether it is football philosophy, how we want football operations to work together and really just our overall approach”, he added. “It does not mean we agree on everything all of the time, but we are able to have those discussions and work through any disagreements together. He is a fantastic partner. I am incredibly blessed to be working with him”.

This is the first time in a very long time that the organization has had a healthy relationship between the ownership, front office, and head coach, with everybody philosophically on the same page. It’s no surprise that harmony resulted in their greatest success in decades.

“I am very fortunate to have that guy as a partner in crime, so to speak”, Berry said of Stefanski, and the latter has said similar things of the former. If quarterback Baker Mayfield can continue to step up his game a bit each year, then they will be a legitimate threat for as long as they can keep this synchronous relationship intact.