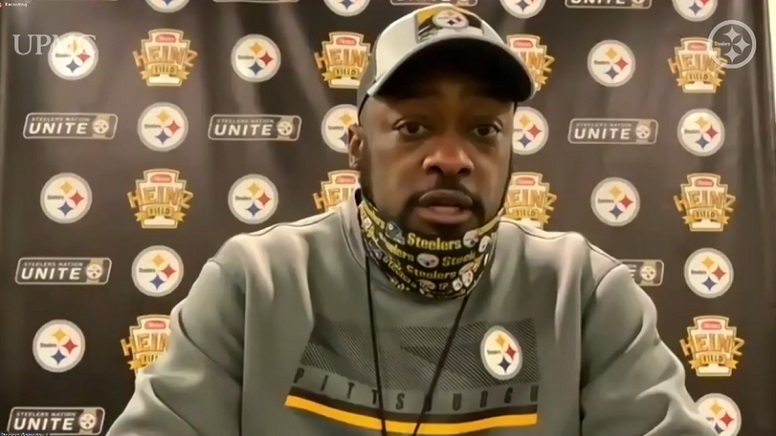 The Pittsburgh Steelers had an amazing victory on Sunday at Heinz Field against the Indianapolis Colts as they overcame a 24-7 in the second half to ultimately win the game 28-24. On top of that comeback and the team winning the AFC North in the process, the Steelers seem to have escaped their game against the Colts without any serious injuries.

“Not a lot to speak of from an injury standpoint, thankfully,” Steelers head coach Mike Tomlin said after Sunday’s win against the Colts. “Man, we’ve struggled with that in recent weeks and hopefully we start to get some of these guys back.”

The Steelers had several players miss Sunday’s game against the Colts with injuries and this list included kicker Chris Boswell (groin), inside linebacker Marcus Allen (neck) and outside linebacker Olasunkanmi Adeniyi (shoulder).

While not mentioned by Tomlin after the game, wide receiver Diontae Johnson did have a minor leg or ankle injury during the Sunday game. He was able to play through that injury, however.

The Steelers will hope to get a few players back from the Reserve/Injured list come the start of the playoffs. Currently, guard Matt Feiler and inside linebacker Robert Spillane are the two notable players the team might possibly get back for their first playoff game.

The Steelers play the Cleveland Browns on the road in week 17 and they might decide to rest several starters because of their not being much to gain by winning that contest.

Steelers head coach Mike Tomlin will hold a Tuesday press conference and that’s when we’ll get a better idea as to what the team’s plans for week 17 are in addition to getting another update on the health of the team.