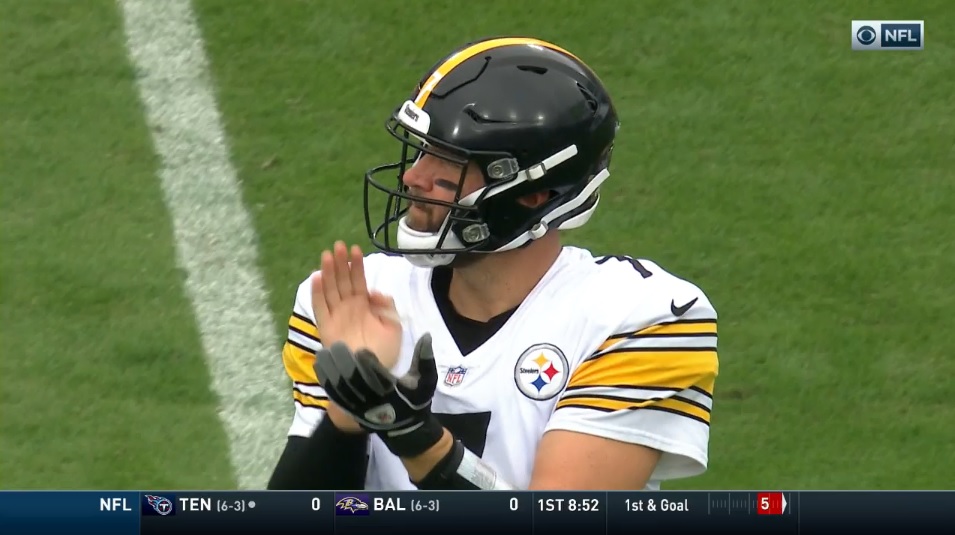 Because of his age and the style of football that he’s played this season, there have been recent major media reports that 2020 is likely to be the final NFL season for Pittsburgh Steelers quarterback Ben Roethlisberger. On Monday morning, however, Adam Schefter of ESPN reports that Roethlisberger has no intentions of 2020 being his final season.

“Roethlisberger wants to continue playing next season and, barring a change of heart, intends to fulfill the terms of a contract that has one season remaining on it after this one,” Schefter reported Monday morning.

Most of the speculation and rumors about Roethlisberger possibly retiring after the 2020 season stem from a comment he made after the team’s Week 15 loss to the Buffalo Bills.

“If I don’t play good enough football, I need to hang it up,” Roethlisberger said after the Steelers loss to the Bills.

Those Roethlisberger comments were followed by Jason La Canfora of CBS Sports and others suggesting in articles that the Steelers quarterback might and should retire after the 2020 season.

Other than his frustrated comments made after the Bills game, Roethlisberger has talked quite consistently about his ongoing goal being to play out his current contract, which runs through the 2021 season.

“I honor my contract, I know it’s got one more year on it, but I’m gonna give this season everything I have, especially since I didn’t get to play last year”, Roethlisberger said in September “This season means a lot to me, so I’m going to give everything I have and see what happens. But I don’t like to put a timeframe on how long I want to play because there’s too many variables involved”.

Roethlisberger is set to earn $19 million in 2021 and have a salary cap charge of $41.25 million. $15 million of that $19 million is due to him as a roster bonus in March. It’s still not totally out of the question that Roethlisberger might sign another short extension in February or March to help lower his 2021 cap charge.

While the Steelers offense has had problems the last few games, Roethlisberger is still having a nice season as his touchdown to interception ratio is low and the team is 11-2 entering the Week 15 Monday night matchup against the Cincinnati Bengals. Other than Roethlisberger’s deep ball production not being what it once was several years ago, the veteran quarterback still seems like he can get it done at the NFL level.

With the Steelers locked into a playoff spot, Roethlisberger has plenty of games left to play in the 2020 season. It’s still quite obvious that he enjoys playing and thus no reason to think 2020 will be his final NFL season. Heck, I still won’t be surprised if he signs another short extension in the early spring.