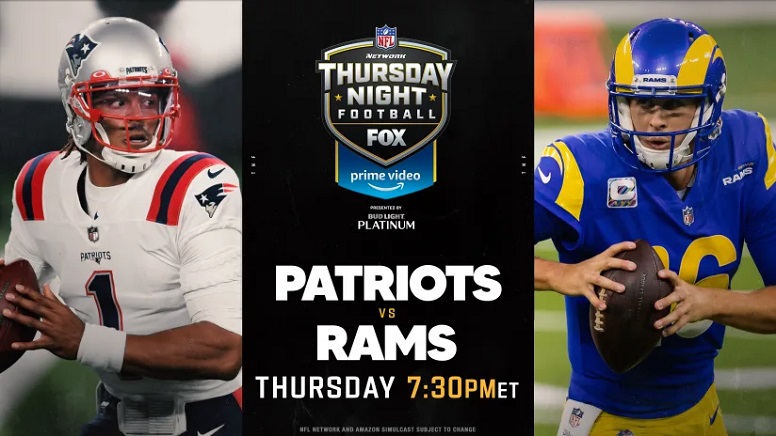 Happy Thursday. Are yinz ready to watch some football tonight? I know I am and hopefully we have a great game tonight between the New England Patriots and the Los Angeles Rams to get Week 14 of 2020 NFL season underway.

This Thursday night game pits quarterbacks Cam Newton and Jared Goff against each other in a key intraconference matchup. The Patriots enter Thursday night with 6-6 record and the 10th seed in the AFC while the Rams enter this contest 8-4 and the third seed in the NFC.

Below are the inactive players for the Thursday night contest and as usual, I have included a Twitter feed which should update automatically throughout the night and include news and videos related to the game as it progresses. Feel free to discuss the Thursday night game in the comment section below.