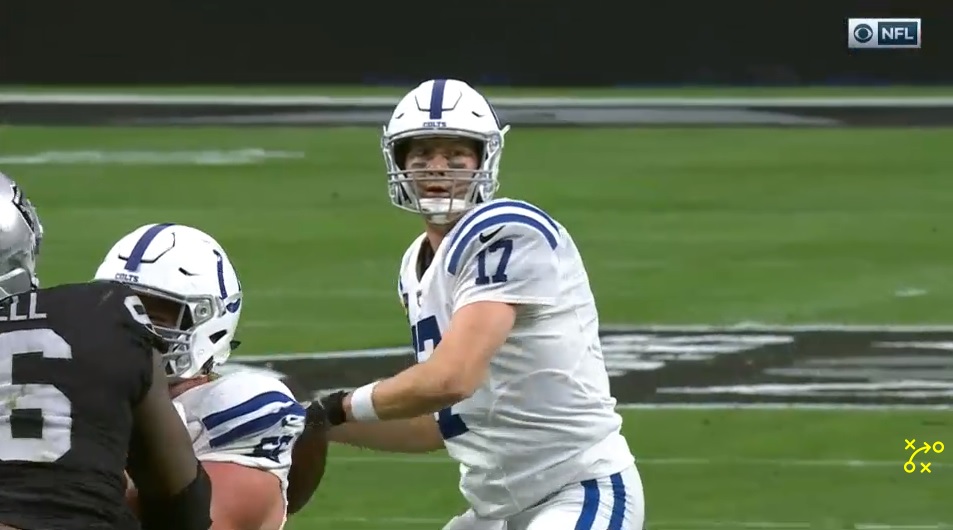 There’s only a handful of players still remaining from the 2004 NFL Draft Class. There’s Larry Fitzgerald. Ben Watson. Punter Andy Lee is still booting it for the Cardinals. And two of the remaining active players of the ’04 class will square off Sunday afternoon when Philip Rivers plays Ben Roethlisberger.

Butler knows how tough it’s been to go up against Roethlisberger in practice over the years. And he knows he has a challenge when his defense takes on Rivers this weekend. Speaking to the media during his weekly press conference, Butler explained what makes Rivers such a challenge.

“He’s very sharp,” Butler said via a team transcript. “He does a good job at reading the secondary, getting them in best offensive play they can be in based on the defense or what he sees from the defense. That to me is always the challenge with him. It’s kind of a head game football game that we have to play against him. We have to show him one thing and play another thing, and he will figure it out sometimes. Sometimes, he won’t. It’s going to be a tough deal for us. He can still throw the ball. He still gets off the ball, gets the ball out quick and stuff like that. He gets him into the right running game.”

Rivers is having a fantastic season in his first as a Colt after spending his entire career (sans about a 45 second stint with the Giants on draft day, leading to his swap with Eli Manning) with the Chargers. He’s 10-4 this year with Indy, completing 68.7% of his passes – the second highest of his career – with 22 TDs to just nine interceptions. Like Ben Roethlisberger, he’s getting the ball out of his hand quickly, sacked just 14 times this season

As Butler indicates, he’s a hard guy to fool. Rivers has seen every defense, every coach, every scheme and wrinkle you can throw at him. And he’s familiar with the Steelers’ scheme, given the key players and coaching staff haven’t changed much over the years.

Butler said Rivers’ football IQ also stems from growing up around the game. And Butler knows the Rivers’ family well.

“Philip Rivers is a coach on the field. I have a little bias toward him a little bit because I’ve known him for a long, long time. Actually, I’ve known his dad for a long time. He grew up in North Alabama, same place I did, and I recruited when I coached college down there in Memphis. I recruited North Alabama, and his dad was a high school football coach. Philip knows the game. He’s been growing up on the game all of his life.”

Rivers’ father, Steve, was a high school football coach for 25 collective years, most of them coming at Decatur High School in Alabama. Butler served as a college coach at Memphis and Arkansas State throughout the 90s so naturally on the recruiting trail, their paths crossed.

Despite their similar records, these two teams enter this weekend in two different situations. The Colts are riding a three-game winning streak, scoring 26+ points in each of those games. The Steelers have lost three in a row and held under 20 points in four straight games. Even at home, Pittsburgh is the underdog and rightfully so. All three phases of the game will have to play much better to solve Rivers, beat the Colts, and calm the stormy waters this team is in right now.