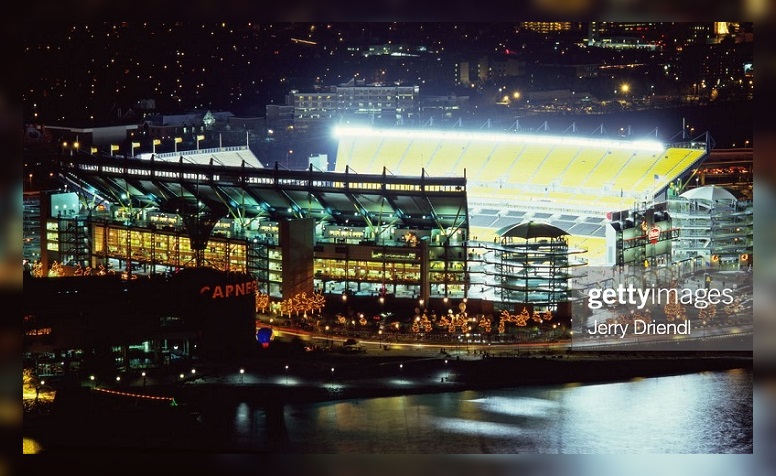 Heinz Field will be largely empty Sunday afternoon. According to a statement by Steelers’ spokesman Burt Lauten, the team will not be allowed to invite the general public to Sunday’s postponed game against the Baltimore Ravens. This comes on the heels of the state’s updated COVID restrictions, limiting outdoor gatherings to a max of 2500 people.

The 2500 person gathering includes players, coaches, staff, and families of the players. Those who had tickets for Sunday’s game will be issued a refund or credit by the team.

No more than 2500 people now allowed to attend Steelers-Ravens now that it has been rescheduled. #Steelers pic.twitter.com/i57Aggide2

Those new restrictions go into effect on Friday. Had the Steelers/Ravens been played as scheduled tomorrow, fans would’ve been allowed to attend.

The team has also announced there won’t be any fans for their December 6th game against Washington. It’s unlikely there will be fans allowed for home games the remainder of the season. Sunday’s game against Baltimore will kickoff at 1:15 PM/ET and broadcast nationally on NBC.