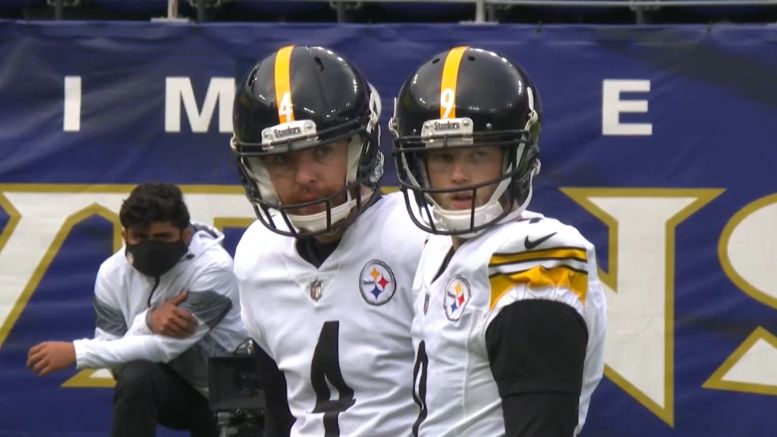 Topic Statement: The Steelers should have attempted a field goal on their final possession.

Explanation: Leading by five points—after a missed extra point, another one blocked, and a failed two-point conversion—the Steelers passed up the opportunity to attempt a field goal from the 22-yard line that would have given them an eight-point lead, choosing to try to gain the first down on 4th and 1, on a day in which Mike Tomlin acknowledged they were losing the trench war on the field goal unit.

This isn’t even about the field goal unit itself and the potential obstacles that may have been uniquely involved in this game, facing an aggressive opponent who seemed to be able to scheme people open through the middle to put pressure on the kick.

This is about the odds, and when you have the opportunity to clinch a victory by gaining just one yard, even if you have only one shot at doing it, you take it—assuming that you’re not deep in your own territory. If you don’t believe you can get one yard, then you are in the wrong profession.

Even though the Steelers, of course, did not get that yard, which would have allowed them to run out the clock, it was the preferable option that the Steelers have taken under similar circumstances before and converted successfully. The only reason we’re talking about this one is because it didn’t work.

Considering the fact that the Cowboys had only managed two field goals in the second half and only got into the end zone once all game, the odds were that they would not be able to drive the field and put the ball across the goal line. Even when they did, it took T.J. Watt being in coverage against CeeDee Lamb on a go route to make it happen.

Giving yourself an eight-point lead guarantees that you can’t lose the game on a final Cowboys possession, and like they did to you, you could stop the two-point attempt even if they do score. They attempted four kicks in total and only one was blocked. It’s not like it was bound to happen again. And they were close enough to where if they felt they had the pressure schemed up well, they could have taken a timeout or even a delay of game to set a different protection.