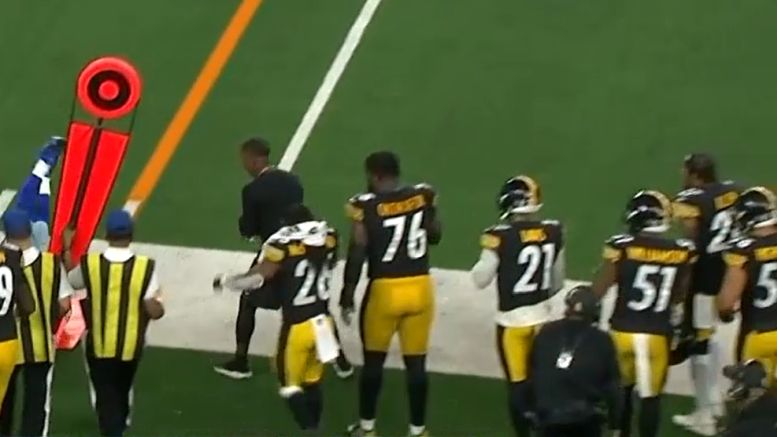 Avery Williamson’s previous team is 0-9 in 2020. His current team, for whom he has not yet played a snap, although he dressed on Sunday, is 8-0. They literally could not be on further ends of the spectrum, given the timing of the trade deadline, so it’s fair to say that no player in NFL history has ever been traded from one team to another with a greater swing in winning percentage and win totals (although to be truthful I cannot state with absolute certainty that the NFL has always had a trade deadline or that it was always no later than week eight).

But it’s not really the point of whether or not his trade was historic in this sense. The point is simply that he has now gone from a team that is terrible to a team that is very successful, and that transition for him has been a stark one. In fact, he has never been on a team that has finished better than 9-7, and has experienced five losing seasons in his seven-year career, including this year with the New York Jets.

Appearing on The Fan yesterday, he talked about the psychology on the sidelines at play for him watching the Pittsburgh Steelers trailing in the fourth quarter, even trailing at one point by 13 points, their largest deficit of the year, and the stark contrast between his internal dialog and the manner in which his new teammates were handling it.

“Unfortunately, I have been on that other side, and it was crazy, because I was on the sideline just sweating, and guys are like, ‘look, we’re about to get this thing going’”, he told his hosts. “They just had that confidence. They had that confidence, and I really liked that”.

Arthur Moats was also on the show, and he related that, coming over to Pittsburgh from the Buffalo Bills at the time that they were a floundering franchise, he and others who had a history in other organizations went through the same process of unlearning their losing mindset.

“I’m so happy. It was a great win on Sunday, and these guys, they’ve got that confidence”, Williamson added. “They put the ball in Big Ben’s hands and they just marched down the field. The defense did their thing at the end of the game to seal it. it was a great team win. I loved every second of it”.

“It was a surreal feeling at the end of the game”, he added, noting that he has lost a lot of games like Sunday while with the Jets and the Tennessee Titans. The Steelers, of course, lose close games from time to time as well, as everybody does,  but they haven’t this year, and are in fact the only unbeaten team, preparing to face a 2-5-1 team at home—a team with a much better record than his former employer currently has.