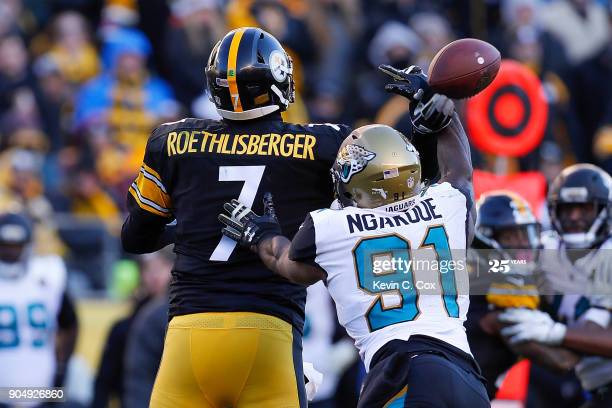 The rich get richer in Baltimore. The Ravens have traded for top tier pass rusher Yannick Ngakoue, sending a 2021 3rd and conditional 2022 5th to the Minnesota Vikings for Ngakoue, according to ESPN’s Adam Schefter.

Vikings and Ravens finalizing a trade to send DE Yannick Ngakoue to Baltimore for a 2021 third-round pick and a 2022 conditional fifth-round pick, sources tell ESPN.

Vikings initially sent 2021 second-round pick and 2022 conditional fifth-round pick to Jags. Now get most back.

This is Ngakoue’s third team this season. He began the year as a disgruntled member of Jacksonville’s organization, forcing his way out to Minnesota on August 31st. But with the Vikings’ season collapsing following a 1-5 start, Minnesota is selling off one of their few tradeable assets. And Baltimore’s taking advantage.

In six games this season, Ngakoue has five sacks and is still regarded as one of the league’s better pass rushers. He had 37.5 sacks in four years with the Jags, including 12 back in 2017. The Ravens are already second in the NFL with 22 sacks, two behind Pittsburgh, and now have a great EDGE duo in Ngakoue and Matthew Judon. Baltimore also acquired Calais Campbell from Jacksonville earlier in the offseason. He currently leads the team with four sacks.

The trade comes just in time for next weeks pivotal Steelers/Ravens matchup. Now Pittsburgh will have another name to worry about.