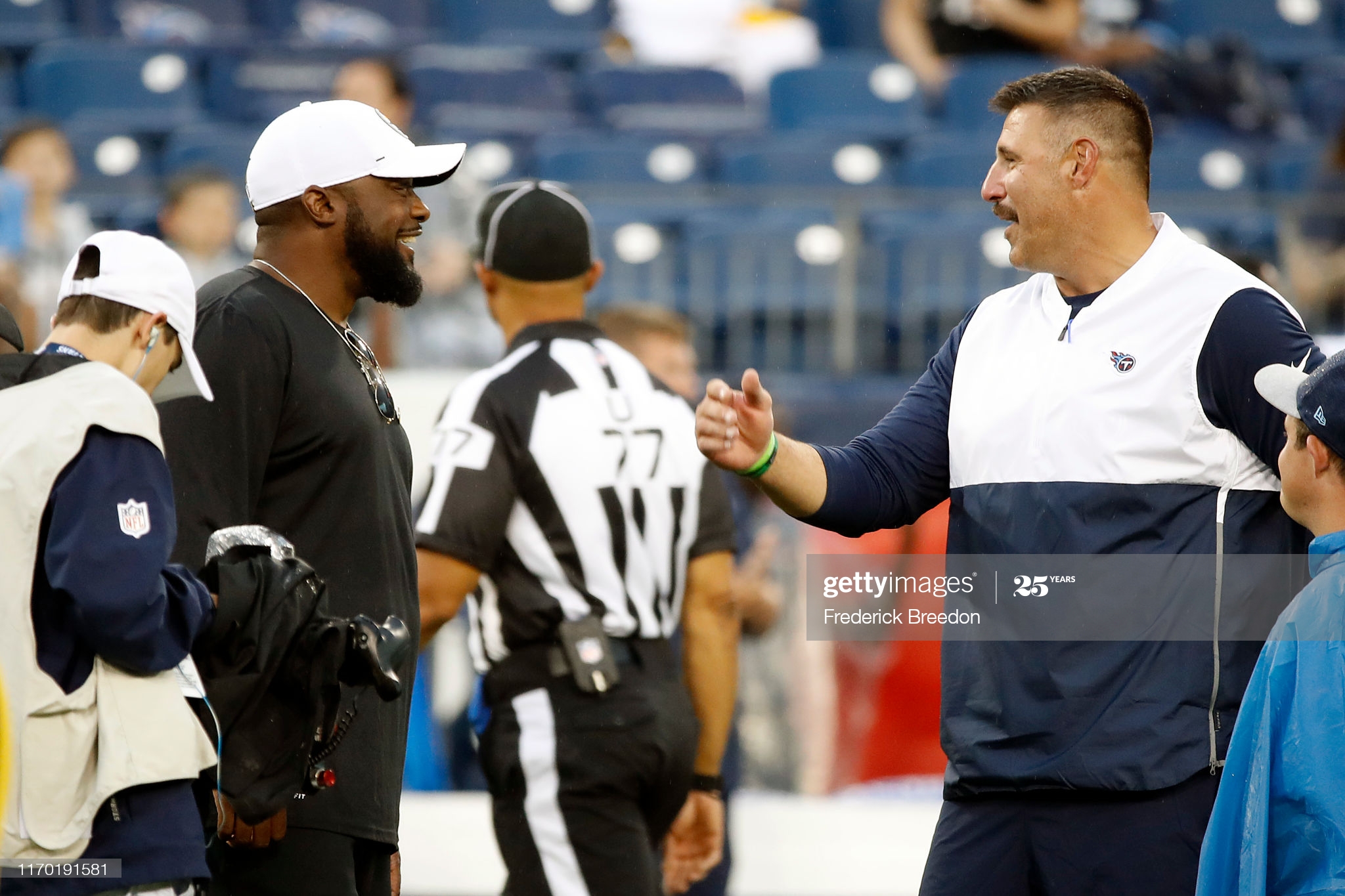 Robert Spillane was a four-year letterman at Western Michigan, registering over 300 tackles for the Broncos, including 33 for a loss. He also had 10 sacks, four interceptions, three forced fumbles, two recoveries, and a defensive touchdown.

Even though the school has seen seven players get drafted since 2016, including current Pittsburgh Steelers teammate Chukwuma Okorafor, he was not one of the lucky ones. He went without being selected in 2018, but would be signed by the Tennessee Titans—against whom he is about to make his first career start, replacing the injured Devin Bush.

Spillane not only signed with the Titans, he made the practice squad initially, and was eventually even called up for two games, though he was waived a short time later at the end of October and would not land another job in the NFL until the Steelers signed him in February of last year.

He impressed in training camp in 2019 and made the practice squad, called up to the 53-man roster midseason due to injury, and carved out a role on special teams. In 2020, he made the team as the top reserve inside linebacker, and now will be due to play several hundred snaps from here on out.

His first assignment will be to face the only other head coach he has ever had in the NFL in Mike Vrabel, a former Steelers player himself, who would clearly go on to become a rather successful coach. He told reporters earlier this week that he sees some parallels between Vrabel and Mike Tomlin.

“Those two coaches mean a lot to me and they both have my utmost respect”, he said. “I think Coach Tomlin and Coach Vrabel are as close as you can get to a football genius, as well as being able to work with people. They know how to win football games, and I enjoyed playing under both of them, but I’m very excited to see what we can do this weekend”.

Among active head coaches, Tomlin has the third-best winning percentage behind Sean McVay and Bill Belichick, while Vrabel is fifth, between Sean Payton and Andy Reid. Of course some of those guys still have to build a much more extensive body of work.

But there is no doubt that Vrabel has impressed in his early years as a head coach, and he has frankly done so in a way that I would imagine many Steelers fans would appreciate. Even though he went on to have a successful playing and coaching career with the Patriots after leaving Pittsburgh in free agency.

The Titans have helped keep the Steelers out of the playoffs in each of the past two seasons. Right now, these two teams are competing for the best record in the AFC. It will belong to whoever wins Sunday’s game at 6-0, the last unbeaten team in the conference—and one of two in the NFL, assuming the Seattle Seahawks win their next game as well.