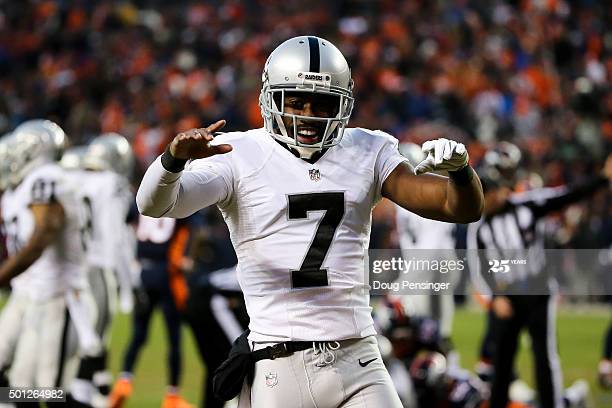 The name that appeared in my timeline the most this week wasn’t James Conner, a man coming off a 100 yard, one touchdown performance. It wasn’t Cam Heyward, who bullied the Browns’ offensive line and shut down their run game. It wasn’t Minkah Fitzpatrick, whose pick six squashed all concerns that he was lazy/hurt/abducted by aliens and replaced with a far less instinctive clone.

The name that come up most wasn’t even a Steeler. Or on a team. It was free agent punter Marquette King and boy does Steelers’ Nation want to see him in Pittsburgh.

Pittsburgh’s punt game has oscillated from “meh” to “oh god please don’t punt again this year” 2020 has been more of that second group, Dustin Colquitt ranking near the bottom in gross average and tied for dead last in net average. The Steelers cut him yesterday following Mike Tomlin’s Tuesday hint a change was coming. Since then, the Steelers’ Nation Marquette King fan club has formed. Just search his name on Twitter and you get hundreds of results. Here’s just a couple.

Please just get Marquette King onto the Steelers

King saw the messages – it was hard not to – and twice gave shoutouts to Steelers’ fans for the love and support. Hope you’re ready for a party.

S/O to all y’all Steeler fans showing me all this love 💛🖤💛🖤 I’m super thankful for the support and I trust God and kno something is going to shake somewhere very soon. 🙏🏽

Regardless the outcome ima still throw a fat ass party in Pittsburgh as a thank you from me to you when things are back normal. The love was much appreciated. Where would be the best place to set this up out there tho? 👀💛🖤💛🖤

King has been an excellent punter during his seven years in the NFL. He spent six of those in Oakland, booming punt after punt and averaging 46.8 yards per try. He led the league with a whopping 48.9 yard average in 2013. He signed with the Denver Broncos in 2018 and his average suffered a bit, dipping to 44.1, but oddly, he has been a free agent since. He was drafted by the XFL’s St. Louis Blackhawks last November but was on the street again when the league folded in April. With them, he recorded 19 punts and a 45.7 yard average.

The talent is clearly there and he’s only just about to turn 32, young for a punter, making it hard to figure out why teams haven’t come calling. Some have speculated King’s personality didn’t mesh well with Jon Gruden but from the outside, it’s impossible to know.

Ultimately, the Steelers are going back to tried and true. Jordan Berry has been signed to replace Colquitt and figures to be the guy the rest of the season, for better or worse. The team has always prioritized directional punting and hangtime over a big leg like the one King has but if the team wants to get serious about making a big splash in the punt game, a guy like him is worth looking at. Clearly, he’s already a fan favorite.