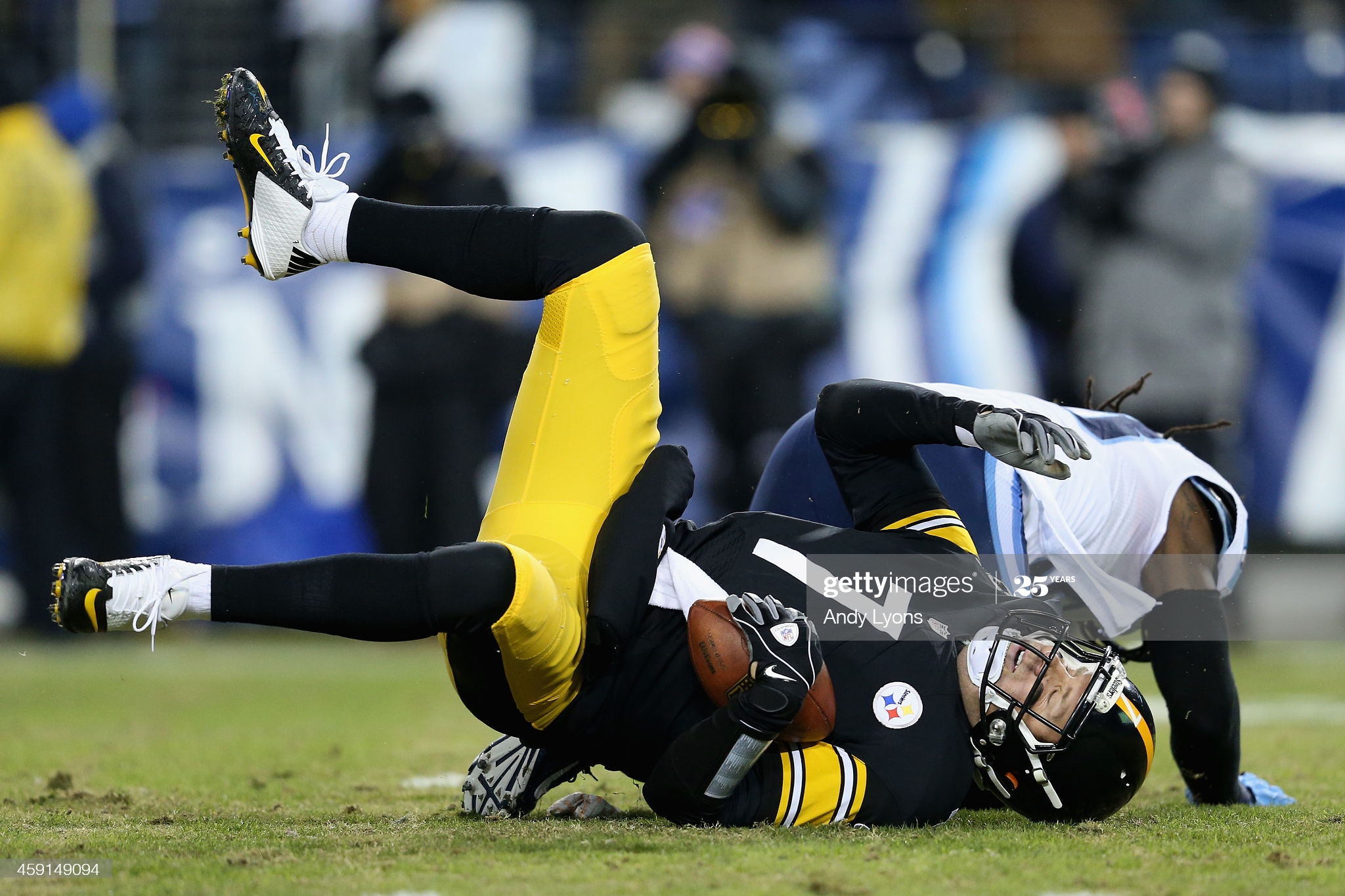 As unusual as it is, the Pittsburgh Steelers are heading for just their second road game of the season in late October, preparing to face the 5-0 Tennessee Titans. In fact, their next three games will all be on the road, first heading to Baltimore to face a 5-1 Ravens team and then heading down to Dallas.

But first up is the team they were supposed to face in week four. We all know why that didn’t happen and how the result of that was the Steelers playing four consecutive home games, so we don’t need to rehash that. They are more interested in who they’re playing, not when or why.

And Ben Roethlisberger knows that the Titans on the road are always a difficult game for himself over the years. “Playing in Tennessee is always so tough”, he told reporters on Wednesday. “I’ve never really played well there. I’m not sure how many fans they’re allowing in, but that was always a big part of playing there. I always felt like it was cold and I always felt like the fans were really rowdy, so it’d definitely be different this time, but they’re always a good team at home for sure”.

All teams who are permitted to host fans this season are doing so in a limited capacity. For the Steelers, they have had about 5000 fans per game so far in the two weeks that they have been able to admit fans. It remains to be seen if the thresholds will be raised over the course of the season. In Tennessee, I believe they are permitted about twice the amount.

The Steelers have played the Titans on the road four times during Ben Roethlisberger’s career. They have gone 2-2 in those games, but he personally only participated in three of them, and has a personal 1-2 record in Tennessee over the course of his career.

According to Stathead, Roethlisberger has completed 70 of 111 passes against the Titans on the road in his career for 899 yards, averaging 8.1 yards per attempt, which is a pretty healthy number. He has thrown only four touchdowns, however, to four interceptions, with a passer rating of 85.4, and he has been sacked 11 times.

The last time the two teams have faced each other in Tennessee was in 2014, in Roethlisberger’s lone victory there, 27-24. In that game, he went 21-for-32, throwing for 207 yards with one touchdown and one interception, taking five sacks in the process. William Gay had a pick six against Zach Mettenberger early in the game. The Steelers trailed 24-13 entering the fourth quarter.

Suffice it to say that Roethlisberger is right when he says it hasn’t been an easy place to play. He’s lost there twice, and the only time he has won required a two-possession comeback in the fourth quarter. This one doesn’t promise to be any easier, given how the Titans are playing in 2020.