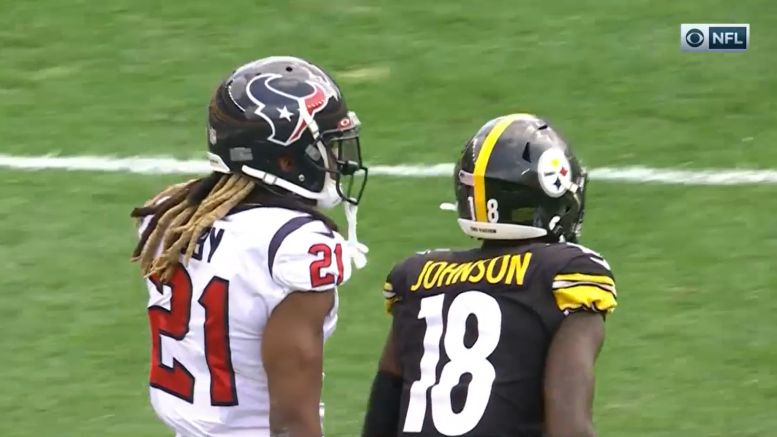 Reasoning: Head coach Mike Tomlin revealed on Tuesday that wide receiver Diontae Johnson was no longer in the concussion protocol and was a full part of their preparations for Sunday’s game against the Philadelphia Eagles.

Diontae Johnson was targeted a combined 23 times through the first two games of the season. In week two, he caught eight passes for 92 yards and a touchdown, which was good for 28 yards. However, he had to leave the Steelers’ last game after just 19 snaps.

That’s because he sustained a concussion on his first and only touch of the game during the second quarter, an end-around play inside the red zone that went for nine yards. He had been targeted twice in the passing game up to that point but did not come down with a catch.

Tomlin did not confirm when exactly he was cleared, however, nor did he offer whether or not he would have been available to the Steelers this past weekend had they had the opportunity to play the Tennessee Titans. All we know is that he is available now, and he had an extra week thanks to the impromptu bye to get ready for action, rather than potentially missing the first game of his career.

While he has been an early high-volume target in the Steelers’ offense, there are still kinks to work out with his rapport with Ben Roethlisberger in the passing game, as Roethlisberger is completing fewer than 60 percent of his passes in Johnson’s direction. That number has to perk up as time moves on.