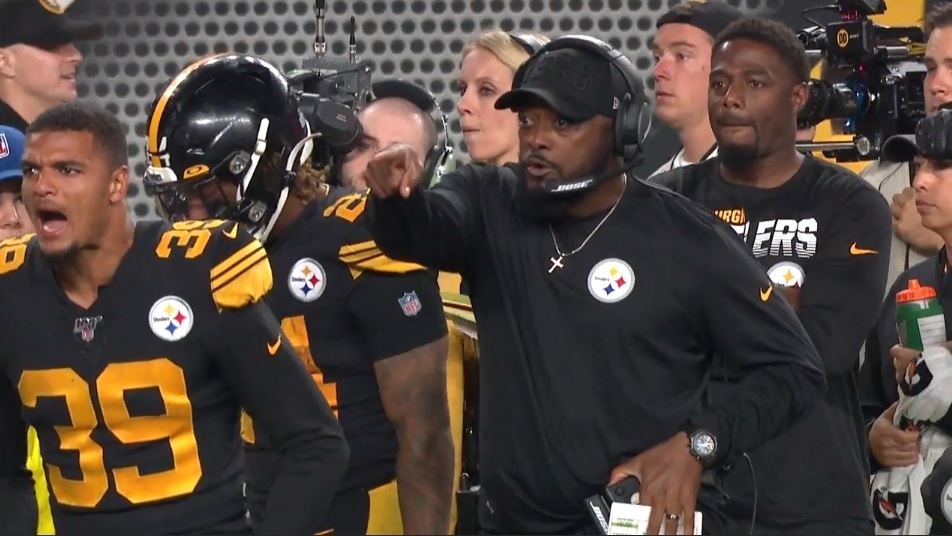 There’s nothing like Monday Night Football. For the Pittsburgh Steelers, that almost always means walking out of a stadium with a win. Speaking to reporters on a Friday Zoom call, TJ Watt was asked what makes the Steelers so effective under the lights.

“The thing is about Monday night is you get a bonus day of preparation,” Watt told reporters via the team website. “I think Coach Tomlin, the whole coaching staff, the players do a great job of utilizing that extra day, that bonus day. To hammer out any final details, go over the gameplan and make sure we’re very detail-oriented. Especially the first game of the season to have that extra day is going to help us hopefully be a lot more effective and play a lot faster come Monday night.”

Under Mike Tomlin, the Steelers are 16-2 on Monday night and have won nine in a row. Their last MNF loss came in 2013 against the Cincinnati Bengals. Since then, they’ve outscored their opponent 260-153. That included two such wins last season, 27-3 over the Bengals and 27-14 against the Dolphins. And the last time Pittsburgh began a season on Monday night also came in a win, a 2016 blowout victory over Washington, 38-14.

Even on the road this year, the Steelers open as heavy favorites over a New York Giants team with a new coaching staff and group who won just four games a year ago. Pittsburgh has far fewer moving pieces than the Giants, a clear advantage heading into Monday. There’s a question over if Joe Hudge’s tactics, bringing an old-school, Belichick-ish mentality, will be effective.

The downside to playing Monday night in the opener is the immediate short schedule that follows without the benefit of a “long week” between games as you’d get at any other point during the season. After Week One, the Steelers will quickly have to prepare for the Denver Broncos Week Two. But the Broncos are in a same boat, playing after Pittsburgh/New York on Monday night, and will have to fly into Pittsburgh, making their short week even shorter.