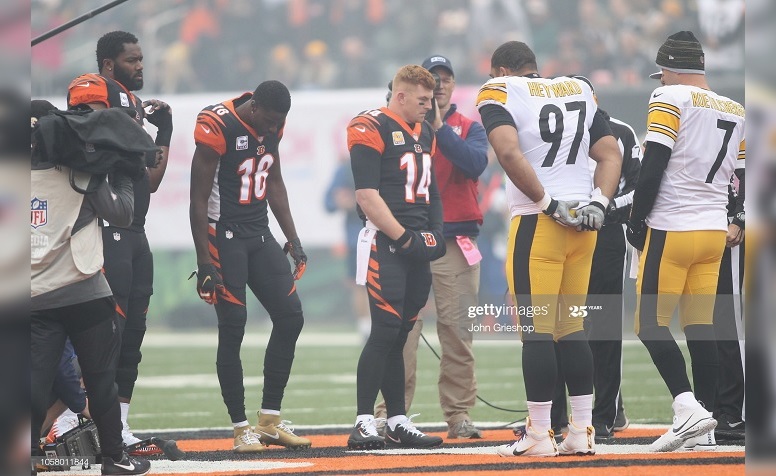 The Pittsburgh Steelers announced their 2020 team captains for the 2020 season and as expected, quarterback Roethlisberger and defensive Cameron Heyward were included in the voted upon selections.

Offensively, Roethlisberger and center Maurkice Pouncey were voted as captains for that unit for 2020 on Monday. This is Roethlisberger’s 12th time being named one of the team’s captains while Pouncey has now earned those honors a fourth time. The two were also the team’s offensive captains the previous two seasons.

Longtime Steelers backup safety Jordan Dangerfield was voted the team’s special teams captain for the 2020 season on Monday. This is the first time he’s received that honor.

The Steelers will get their 2020 season underway a week from tonight with a Monday Night Football road game against the New York Giants.