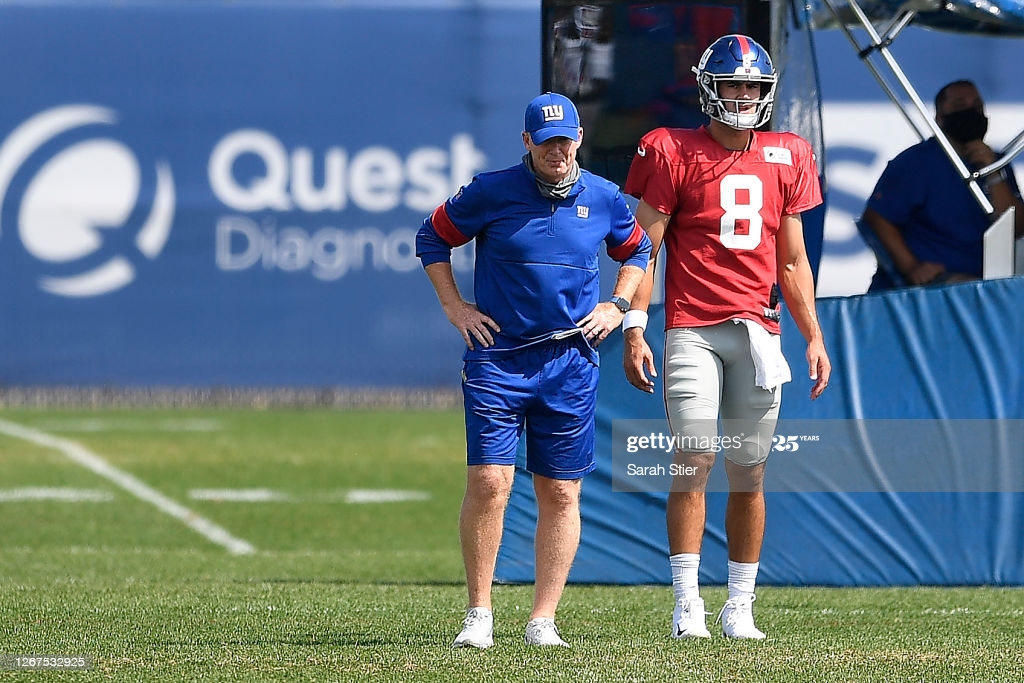 Minkah Fitzpatrick is watching plenty of NFC East tape to get ready for Monday night. Not just the New York Giants either. With a completely new coaching staff, Fitzpatrick and the Steelers are bouncing around tapes to get a feel for what to expect.

Fitzpatrick joined reporters on a Thursday Zoom call to discuss his preparation.

“It’s been a 50/50 [between Cowboys and Giants’ tape] because Jason Garrett was calling the plays at the Cowboys and now is the OC in New York,” he said. “So now we’re watching stuff from last years season and seasons before. Because coordinators like to run their systems, you know what I’m saying? They had a young, young core last year in New York. So they’re probably going to be able to adjust very well to know the new OC and whatnot.”

Not only did Garrett come over from Dallas but so did offensive line coach Marc Colombo, a former Cowboys’ tackle who followed Garrett and new head coach Joe Judge to New York. That means the pass and run schemes should be similar to what Dallas ran. Meaning watching Cowboys tape is the key to understanding the schemes Pittsburgh’s most likely to see.

But Fitzpatrick knows he has to get familiar with the Giants’ actual personnel, especially knowing their core group of weapons are returning, including second-year quarterback Daniel Jones.

“We obviously have to know what New York did well last year. We have to know every single receiver, what their big plays were, how many times they’re targeted on the different types of routes. For me personally, this is 50/50. I watched half the time it was Dallas for scheme. And then the other half is New York Giants scheme as well as knowing their personnel.”

The Giants’ offense is led by star running back Saquon Barkley with capable backup Dion Lewis, whose burned Pittsburgh in the passing game when he was with New England. At receiver, there’s the hard-nosed Golden Tate paired with vertical threat Darius Slayton. Last season, Slayton caught eight touchdowns and averaged over 15 yards per catch. There’s also Evan Engram at tight end, a potential matchup headache over the middle of the field.

Other known faces on the Giants’ staff include TEs coach Freddie Kitchens (proving that not every head coach somehow falls up), outside linebackers coach Bret Bielema, and special projects coach Amos Jones, who served on the Steelers’ staff from 2007-2012.