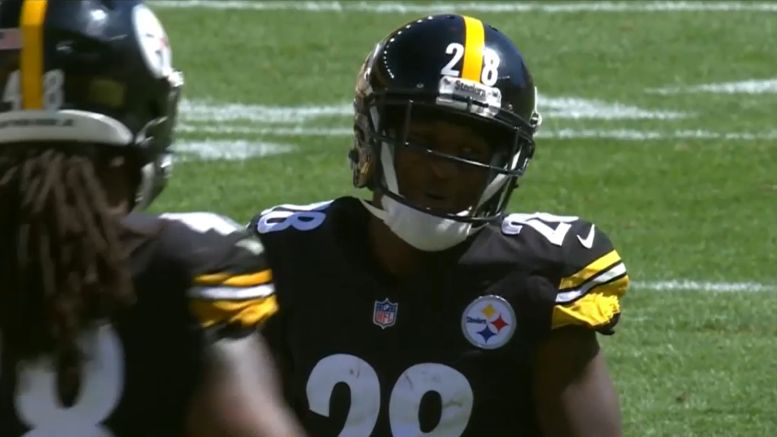 The Pittsburgh Steelers have a lot of starting players scheduled to be unrestricted free agents. It will be a struggle to re-sign even a couple of them. If they can swing one of their starters, however, they might want to strongly consider slot cornerback Mike Hilton being one of them, as the fourth-year player is off to perhaps the best start of his career.

Through three games, the former college free agent has already accumulated 21 tackles, 19 of them solo, with two sacks, four tackles for loss, a fumble recovery, three passes defensed, and a tide-turning interception in the fourth quarter on Sunday against the Houston Texans.

Hilton has at least one sack and one interception in each of his four seasons, and has already managed to do that in just three games this year. His career-high in interceptions, however, is just two, which he had in his first season. Back at the start of September, he said he was hoping to get at least three or four this year. He also had four sacks that season, and I’m sure he’s looking to pass that mark as well.

He’s also looking for a payday, but he is being patient as well. When asked about his contract status and whether or not he wished the team would make an exception about negotiating in-season given how well he has played to start the year, he said, “I’m not really focused on it”.

“I’m kind of focused on doing what I’ve been doing, that’s playing well and helping our team get in position to win games”, he continued. “Everything off the field will take care of itself. I know as a man, I just want to go out there and do my job and focus on what I can control, and let everything else fall in place”.

While starters Joe Haden and Steven Nelson are both under contract for 2021, Cameron Sutton, who is the team’s dime back, is also an unrestricted free agent next year. the Steelers may try to re-sign him to take over the nickel role if they cannot retain Hilton.

Behind them are two young and tall prospects in Justin Layne, a 2019 third-round draft pick, and James Pierre, who was a college free agent signing this year, one of probably a relative handful of rookie undrafted players who actually made 53-man rosters outright this season.

A lot of players have potential, though. It’s another to have production and performance, and Hilton has that. He has a growing four-year body of work demonstrating his skills as one of the very-most versatile defensive backs in the NFL, with a complete skill set that spans coverage, the running game, blitzing, and even special teams.