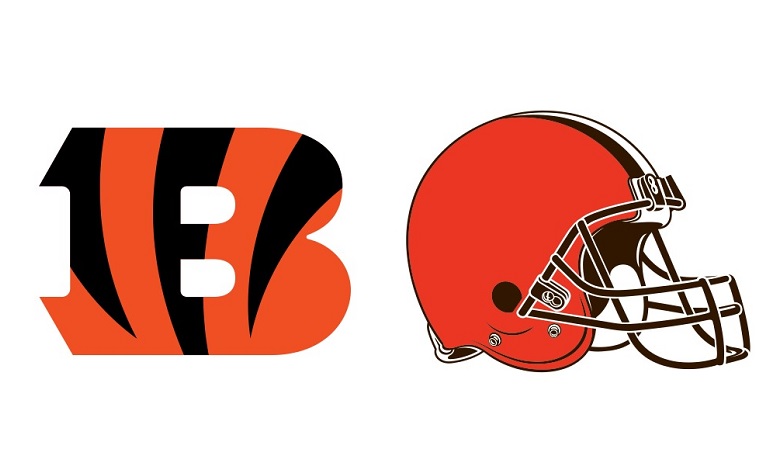 Week 2 of the 2020 NFL season got underway Thursday night with a high-scoring AFC North matchup that resulted in the Cleveland Browns beating the Cincinnati Bengals at home 35-30.

The victorious Browns, now 1-1 on the season, got an acceptable effort out of quarterback Baker Mayfield Thursday night as the former first-round draft pick completed 16 of his 23 total pass attempts for 219 yards with two touchdowns and an interception. Mayfield’s scoring tosses went to wide receiver Odell Beckham Jr. and running back Kareem Hunt from 43 and 6 yards out respectively. Both touchdown passes also came in the first half.

Beckham led the Browns in receiving Thursday night with four catches for 74 yards. Running back Nick Chubb did his fair share Thursday night as he rushed for 124 yards and two touchdowns on 22 total carries. Chubb also caught one pass for 9 yards in the game.

Mayfield wasn’t sacked Thursday night by the Bengals defense and the Browns offense managed 434 net yards of offense in their home win.

Defensively for the Browns, safety Andrew Sendejo led the team in total tackles with 10. Defensive ends Adrian Clayborn and Myles Garrett and defensive tackle Sheldon Richardson each recorded sacks of Bengals rookie quarterback Joe Burrow Thursday night. Garrett’s sack forced Burrow to fumble near his own end zone and the Browns defense recovered the loose football at the Bengals 1-yard-line, which set up an easy score.

As for Burrow, the Bengals first-round draft pick this year looked good at times in his team’s road loss to the Browns. Burrow was busy with his arm in the contest as the LSU product attempted 61 pass attempts Thursday and completed 37 of them for 316 yards and three touchdowns. Burrow’s scoring tosses went to wide receivers Mike Thomas and Tyler Boyd and tight end C.J. Uzomah. Burrow also ran seven times Thursday night for 19 yards.

The Bengals running game struggled most the night against the Browns defense, however, as running back Joe Mixon and Giovanni Bernard combined to rush for 65 yards on 23 total carries. Boyd led the Bengals in receiving yardage Thursday night as he had 72 yards on his seven total receptions.

Defensively for the Bengals, Jessie Bates III led the team in total tackles Thursday night with 10. Bengals cornerback William Jackson III had the game’s only interception.

Both teams suffered key injuries Thursday night. For the Bengals, Uzomah was carted off with a right Achilles tendon injury after making a catch in the fourth quarter. For the Browns, Clayborn left the contest with a hip in injury.

The 0-2 Bengals will now have a long time to get ready to play the Philadelphia Eagles on the road a week from Sunday. As for the 1-1 Browns, they will soon start preparing to host the Washington Football Team next Sunday.

The other two AFC North teams, the Pittsburgh Steelers and the Baltimore Ravens, will play in Sunday. The 1-0 Steelers will host the 0-1 Denver Broncos at Heinz Field while the 1-0 Ravens will play the 0-1 Houston Texans on the road in late afternoon action.