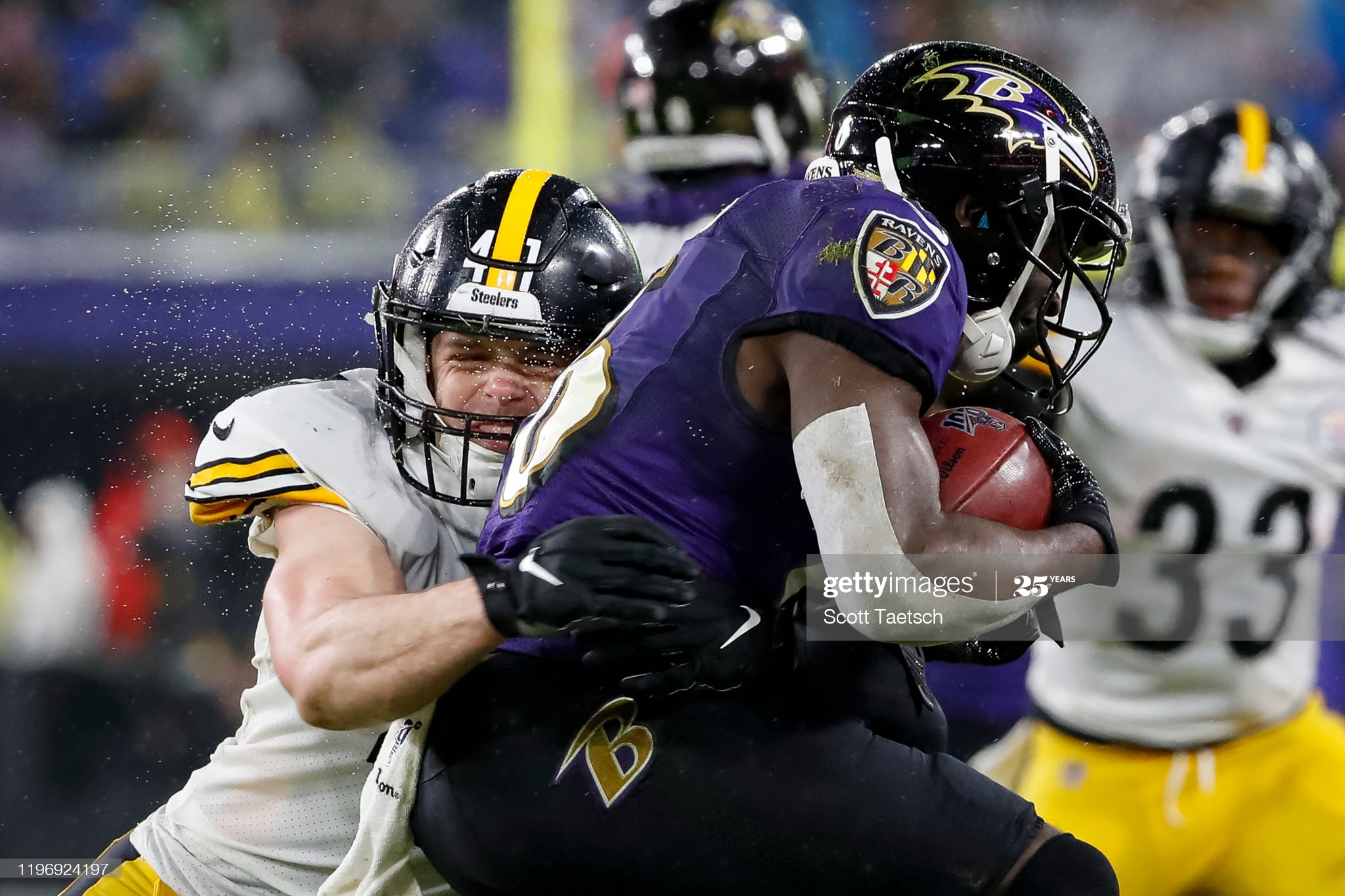 The Ravens came away from the opt out period relatively unscathed, but did lose a couple key role players. Andre Smith is a veteran presence along the offensive line entering his 12th season in the NFL. He is a familiar name spending almost a decade in Cincinnati with the Bengals. Ronnie Stanley and Orlando Brown Jr. will get the starting positions, but the plan was for Andre Smith to serve as the primary backup. Now the backup will be rookie 3rd round selection Tyre Phillips and 4th year player, Will Holden. Holden does have a handful of starts under his belt, but is viewed as more of a reserve lineman.

De’Anthony Thomas provides more value as a returner for the Ravens than he does as a receiver. Still, this loss will make their return unit a little bit less of a threat. Thomas joined the Ravens in the middle of the 2019 season logging 13 punt returns for 93 yards as well as 10 kickoff returns for 166 yards. These duties are expected to be handled by rookie receivers James Proche and Devin Duvernay.