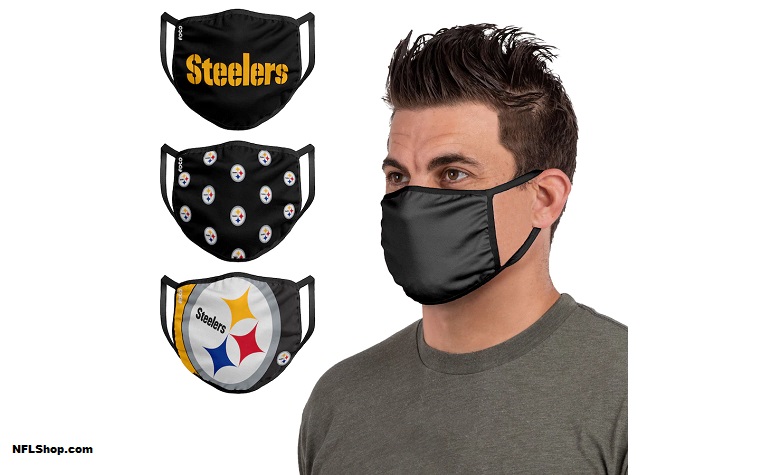 Topic Statement: Covid-19 will alter the demands on young players in 2020 and require them to step up more than was expected.

Explanation: This is, of course, unanswerable right now. It will either happen or it won’t. We know that there will probably be some infections on some teams during the season. We don’t know how many and where they will happen. Will it affect the Steelers? And will that require that rookies, for example, step up this season?

Even if we assume that there isn’t a single rookie that under normal circumstances would have to contribute this year, it can easily be argued that at least three of them are one infected case away from being called upon. Given those odds, it will probably happen this year.

Take Alex Highsmith. Who is behind Bud Dupree and T.J. Watt? A couple of former undrafted rookies who haven’t yet done anything. Dupree has an injury history, even if he managed to stay on the field last year. Watt has been pretty healthy overall, I believe only missing one game as a rookie from memory, but he also misses time during games. He gets himself banged up.

Who starts if one of them happens to get infected? We really can’t say that it won’t be Highsmith. What if one of the running backs goes down? Anthony McFarland plays a position in which it’s relatively easy to contribute. Just look at Kerrith Whyte last year. He contributed for the Steelers immediately as a rookie when he was pulled off of the Bears’ practice squad.

Once things get rolling, we shouldn’t see Covid-19 as much of an issue. Yes, the Miami Marlins in the MLB screwed up, but so far, that appears to be an outlier. Players are coming in with positive tests, but going forward, they will be in controlled conditions getting regularly tested, and they will be held accountable for their actions.

In terms of player availability, I don’t think Covid-19 will be a factor for the Steelers this year. Is it in the realm of possibility? Of course. We don’t know. But if I’m going to try to put odds on it, I say it’s less likely to happen than the opposite.