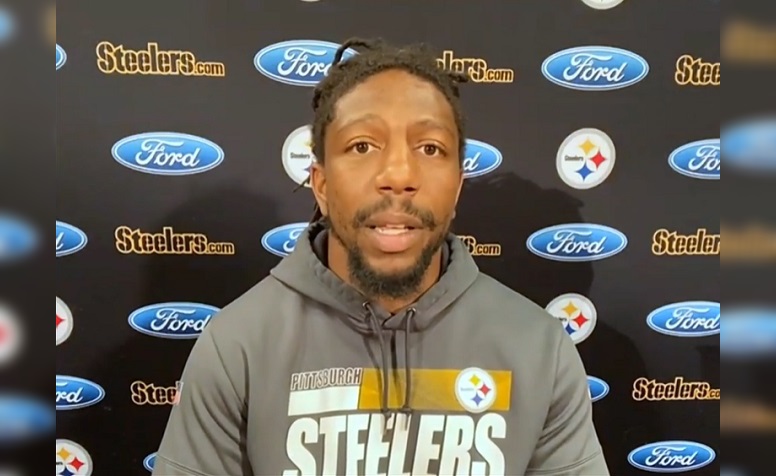 How much exactly will Pittsburgh Steelers outside linebacker Bud Dupree count against the team’s salary cap in 2020? That’s still a hard question to answer with certainty even though the former first-round draft pick out of Kentucky will play under the franchise tag in 2020. Why? Because Dupree’s positional franchise tag grievance has yet to heard and the outside linebacker confirmed that Monday during his zoom call with the media along with his reason for filing it.

“So, that’s in the process right now and so my agent and the Steelers are handling that situation,” Dupree said. “In the type of defense that we play, and the type of scheme is taking over a new league. I feel like d-ends and linebackers are all the same category. So, it’s just that type of a new style of defense that’s being played in the NFL. Just different types of body style with the same type of position.”

It’s hard to know for sure when exactly Dupree’s tag amount grievance will be heard and if the two sides will ultimately come to some sort of an agreement on what the players pay in 2020 should be before the team’s regular season gets underway two weeks from tonight.

The Steelers and Dupree could ultimately decide to meet in the middle like the Baltimore Ravens and linebacker Matthew Judon did earlier in the offseason after he filed a positional franchise tag grievance. Such a meet-in-the-middle would result in Dupree earning a salary in 2020 of $16.808 million.

While Dupree does have a good case when it comes to his grievance, it still might not be good enough and especially when it comes to the number of times he was asked to drop into coverage in 2019. Close only counts in horseshoes and hand grenades and thus Dupree’s grievance hearing, should it ultimately need to take place, is probably likely conclude with his request to earn $17.788 million in 2020 being denied.

In the meantime, however, Dupree doesn’t sound overly worried about how his grievance will ultimately play out or the fact that he’s likely about to play his last season in Pittsburgh with the Steelers.

“So I’ll go out and just play the best that I can play and everything will be in its pace at the end of the year, and I’ll be able to control my own destiny,” Dupree said on Monday. “But for right now, I’ve just got to go out and just keep working hard at whatever I do and keep trying to get better and better each day, and keep having my teammates like we have to compete against each other, it just makes us that much better. But at the end of the day, it’s a blessing and it’s a business, too, so it goes both ways.”