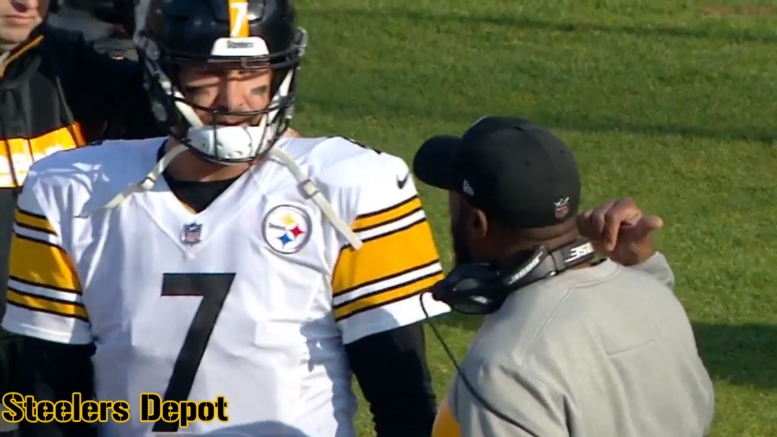 The Pittsburgh Steelers are scheduled to start their 2020 training camp a little less than a month from now and whenever they do, quarterback Ben Roethlisberger is expected to be able to participate in it in some form or fashion now that he’s seemingly fully recovered from the elbow injury that cost him most of the 2019 season. On Tuesday, Steelers head coach Mike Tomlin talked to the media via a Zoom call and during that session he was asked to update the health status of Roethlisberger.

Tomlin did clarify on Tuesday, however, that he has not personally watched Roethlisberger workout this offseason, but he has gotten positive feedback from those that have and from the Steelers medical personnel.

None of what Tomlin said on Tuesday about Roethlisberger is surprising. Several teammates who have worked with Roethlisberger this offseason say his arm looks fine and that he’s back to throwing NFL-quality passes again. The Steelers quarterback looks good as well, according to a few pictures circulating the last few weeks on social media.

Roethlisberger even updated his own condition again during a weekend Christian seminar.

“I think it’s going great,” Roethlisberger said over the weekend about his arm. “It feels awesome. Still working into it. Luckily, I don’t have to be ready to go until September hopefully. But it feels great. Ahead of schedule and everything so I’m excited. Most importantly, throwing without pain.”