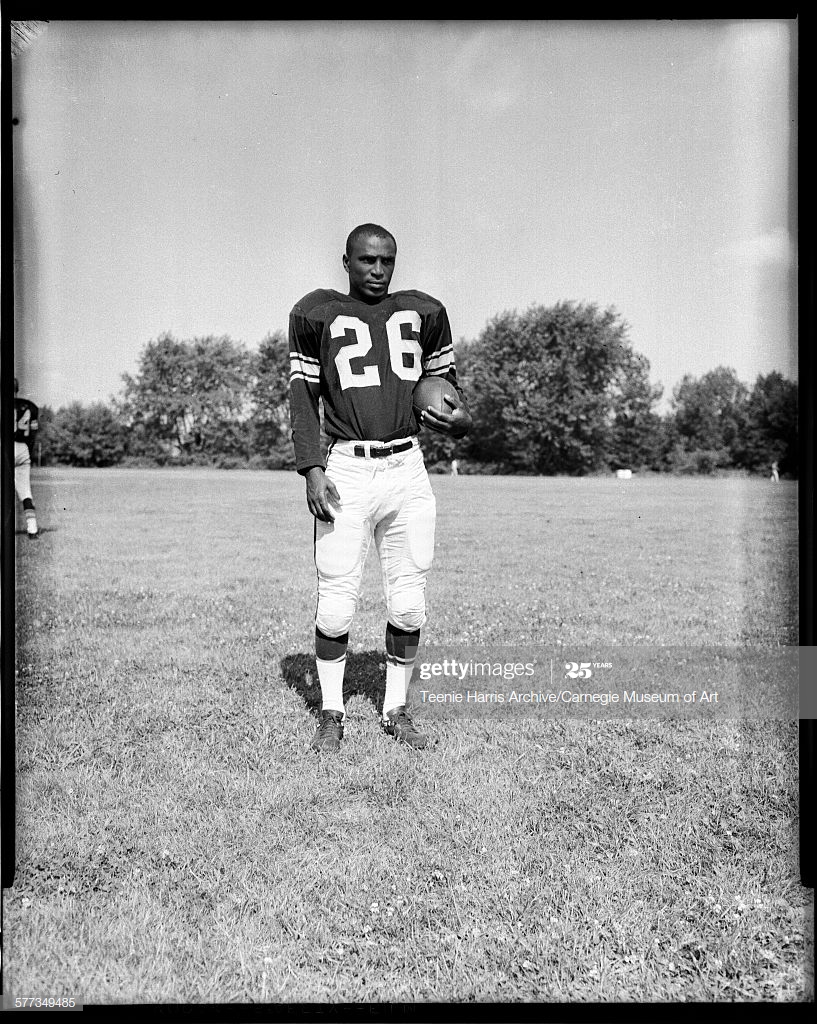 As an average Steelers fan, I am rarely satisfied with the Pittsburgh Steelers special teams play. I expect them to score on every return or at least have a huge chunk of yardage gained on the return. When Diontae Johnson broke away for an 85-yard punt return that opened the scoring against the Arizona Cardinals last season, I was ecstatic. It turns out that Diontae was the 16th Steeler to return a punt for a touchdown. The touchdown was the 27th punt return to go the distance for the Steelers since 1933 according to the Pro Football Reference. Maybe my expectations are too high, that equates to the Steelers returning one punt for a touchdown every 3.2 seasons.

Antonio Brown and Antwan Randle El lead the team with four career punts returned for touchdowns apiece. Those two are second and third on the Steelers all-time punts returned with 186 and 182 returns, respectively. Rod Woodson tops the Steelers career list with 257 returns with two going the distance. Louie Lipps and Ray Mathews, a stalwart from the 50’s, returned three punts for touchdowns each. Most Steelers fans have heard of all those players even old-timer Mathews.

Diontae Johnson’s 85-yard return came close to setting a club record but was five yards short. The record remains in the hands of Brady Keys who returned a punt for 90 yards back in 1964. But he failed to score a touchdown on that play. This factoid aroused my curiosity. A team record 90-yard punt return that did not result in a score. I had to research what happened and learn more about former Steeler Brady Keys.

The Steelers were down 21-20 to the New York Giants in the fourth quarter early in the 1964 season. Earlier in the game, defensive lineman John Baker helped the Steelers cause by knocking hall of fame quarterback Y.A. Tittle out of the game. The photograph of Tittle on his knees in the endzone with blood streaming down his face is a famous image from those gritty days of football but I digress. Keys fielded a Giants punt at the nine-yard line. In his words from a Pittsburgh Press article, “I should have made a fair catch because they were so close to me, but I gambled I could get away.”

Several key blocks spung him and he had a blocker escorting him downfield, but he outran his support and the Giants Joe Morrison dragged him down just one yard shy of the goal line. The Press article observed that blocker Clendon Thomas “had a shot” at taking Morrison out of the play but according to Keys he didn’t slow down because “I didn’t want Clendon to clip him” The Giants scored a field goal but the touchdown after Keys big return kept the Steelers in front for a final 27-24 win. Keys also contributed an interception ending a drive near the end of the first half which also contributed to the win.

Keys 1964 return broke his own record from the year before with an 82-yard return in a 31-0 victory over the same New York Giants. He also missed a touchdown by one yard after being forced out of bounds just before hitting pay dirt on this return. His play as a returner and defensively where he started 80 of 85 games played wearing the black and gold intercepting 14 passes and recovering five fumbles places him number 126 on this average Steelers fans all-time Steelers list.

However, Keys credited Art Rooney with both financial and his business philosophy. Keys said, “The first nickel I got came from Mr. Art Rooney. I owe all my success to that man. He loaned me money and wouldn’t let me pay him back. His philosophy is my philosophy.”

Brady Keys attended the first four super bowls won by the Steelers. Unfortunately, he did not live to see Diontae Johnson’s punt return for a touchdown. He died following a stroke in October 2017. Keys was quoted in one of his obituaries about his business motivation which was a desire to “to take care of people who have helped me get where I am….” A worthy pursuit by a worthy individual. Here We go.

I always like to include some music. Here is Brother Can You Spare a Dime by Al Jolson.