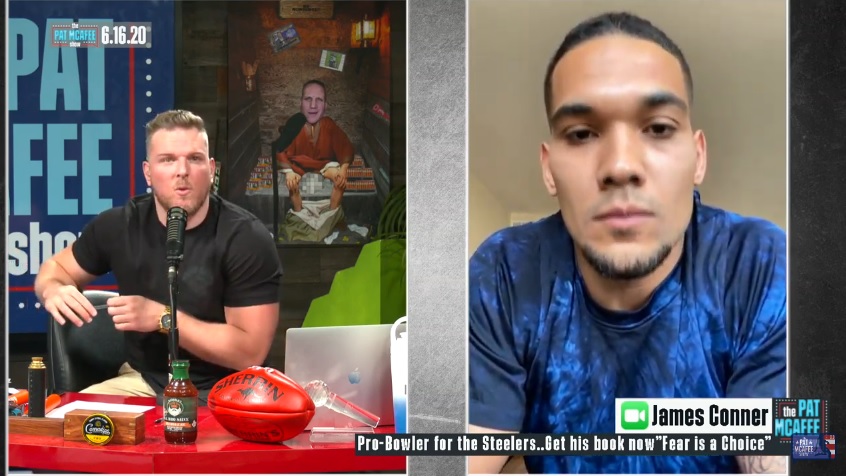 It’s no secret the Pittsburgh Steelers are in shotgun more than pretty much any other team in the NFL. And James Conner made it clear in his ideal world, there would be a lot more I-Form, under center snaps. Offenses revolve around the quarterback, not the running back, so Conner has learned to adapt.

Joining the Pat McAfee Show Tuesday, Conner was asked if the team will be under center more in 2020.

“With Ben being back there, he likes being in shotgun,” Conner said. “So that’s the offense. I gotta adapt. I like being in I and going downhill and running fast. I think we’ll have a mixture of both. I’m just going to do my part because I think I can make it work out of the gun or underneath. It’s just on me to stay out there and continue to make plays.”

According to our charting, here are the Steelers’ total shotgun percentages the past two seasons.

Even last year, without Roethlisberger for all but six quarters, the Steelers were in the gun over three-quarters of the time. That’s not ideal for any running back but as Conner notes, shouldn’t serve as an excuse.

“We added some more pieces this offseason to try and get this run game going even more. I’m going to take the challenge head on even more. It’ll be a big year for us.”

This offseason, the team signed Stefen Wisniewski to potentially replace the retired Ramon Foster, drafted Kevin Dotson in the 4th round along with RB Anthony McFarland a few selections later.

Pittsburgh’s run game was among the league’s worst last year, battling through injuries throughout the year. Conner will look to get back to 2018 standards, a Pro Bowl year before suffering an ankle sprain. Clearly, it’s possible to have a successful run game even in a shotgun-centric offense. He’ll need to have a good season too if he wants any chance of inking a long-term deal with the Steelers. Given the nature of the RB position, their lack of cap space, and host of free agents at the end of the year (JuJu, Dupree, Villanueva, just to name a few), it’ll be tough for Pittsburgh to offer Conner without a compelling reason to keep him.