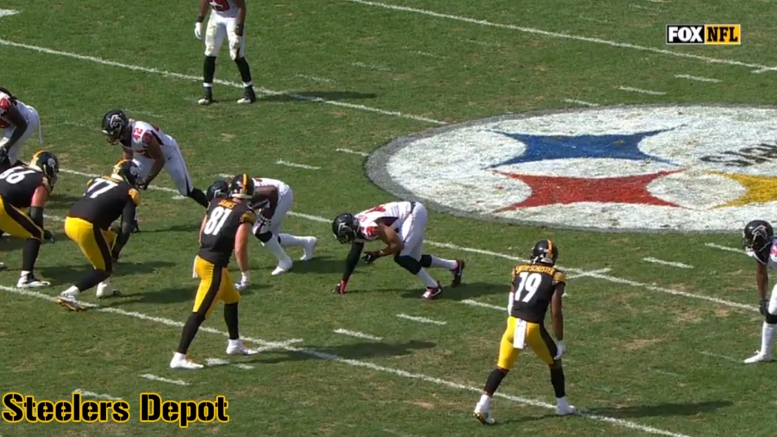 Topic Statement: JuJu Smith-Schuster will continue to see the majority of his snaps in the slot in 2020.

Explanation: For the bulk of his NFL career so far, Smith-Schuster has been the Steelers’ primary slot receiver. The Steelers keep drafting players who are more outside guys, so he actually saw a career-high 58 percent of his snaps in the slot last season.

That doesn’t mean Smith-Schuster can’t or won’t play outside. Any one- or two-receiver set for which he’s on the field, obviously, will result in him being on the outside. And they do move guys around here and there. But it’s already been established for three years that he is their slot receiver. That’s not going to suddenly change. Washington played about 25 percent of his snaps in the slot, but that’s biased from the four games Smith-Schuster missed due to injury.

With each year of experience, the younger wide receivers will gain more comfort in being able to play multiple positions. Washington may have been ‘forced’ into more slot snaps last year, but he got them nonetheless, and it will make him more prepared to play there this year.

Johnson is a primarily outside player, but he has the skillset to play inside. Claypool has a different skillset, but also one that can work inside.

And lest we forget, the Steelers will be using more two-tight end sets this year with Vance McDonald and Eric Ebron, so that’s more two-receiver sets. On top of that, Ebron will see a lot of work out of the slot even in 11 personnel. It’s quite possible that nobody in 2020 sees more than 50 percent of their snaps aligned in the slot because it will be done by a platoon.