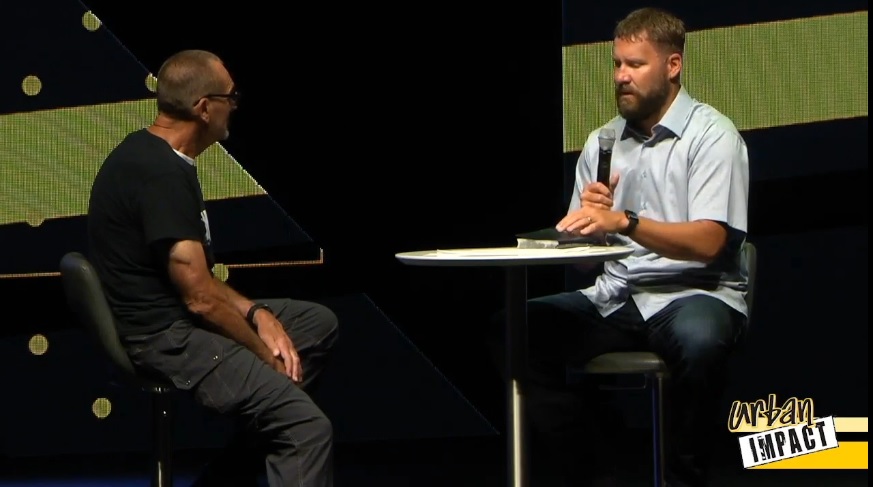 Old people and technology are a historically bad combination. As we age, we get set in our ways, because we do things by rote, and see no reason to change. So with Ben Roethlisberger, this virtual offseason has been a different experience. “Very different”, as he told Tunch Ilkin yesterday while he was partaking in the eighth annual ManUp event.

“It’s different, but the same thing with football, it’s unusual after 16 years”, he said. “This is the most unusual offseason, one because of an injury, but two, all the things are done through computer, FaceTime, things like that. I’ve tried to organize some guys for throwing and doing some stuff that we can, but in terms of just having questions for coaches, it’s very unusual”.

That last bit is the most interesting, though obviously that applies a lot more for younger players than for a 17th-year veteran like Roethlisberger, who has also worked with Randy Fichtner as his position coach and now offensive coordinator for a decade now.

Still, technically speaking, he does have a new position coach this year in Matt Canada. It would be interesting to hear Roethlisberger weigh in on this new voice and the sorts of conversations that they have had, if he is looking to change anything about how they work. Of course, none of that has come in-person as of yet for obvious reasons.

The Steelers are fortunate that, by and large, they are not anticipating or in need of many significant contributions from new faces. Their coordinators have been in place for a while now, for instance, so the schemes they’re running are stable.  Their starting lineups are not changing much. They have the fifth-most snaps by percentage returning from last season in the entire league.

Nursing a major injury for the first time in your career also makes for a very different offseason in comparison to the usual, as he mentioned. He hasn’t watched many Steelers games from the sidelines, and isn’t hoping to do that again any time soon.

“To sit out for a year, to watch your guys go out there and play without you, that’s not easy to do”, he told Ilkin, who was helping to run the event and was conducting interviews. Roethlisberger only played six quarters before his elbow gave out, and Pittsburgh had to go the rest of the way with Mason Rudolph and Devlin Hodges at quarterback.