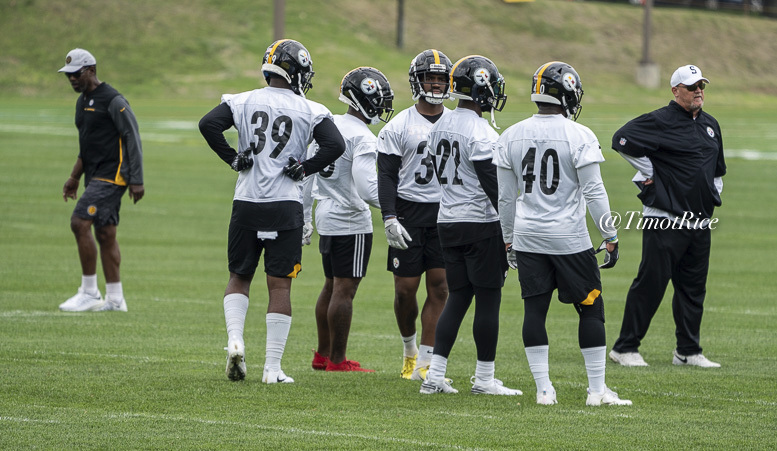 Question: Will conditioning be an issue for players when they report to training camp?

By and large, in today’s game—today’s business—professional athletes know the drill. They know that football is their job and their body is their means of earning their pay. Doing everything to get in shape is simply part of making money, so usually, physical conditioning isn’t much of an issue.

There can be a learning curve, though, especially for rookies. No matter how much Mike Tomlin preaches conditioning, there will be issues. Diontae Johnson and James Washington are two recent examples of players who have acknowledged that they were not prepared for the levels of conditioning required to excel at the NFL level. We see a lot of players make a major jump in their conditioning from year one to year two after going through and learning what it takes to get through an NFL season.

This year is, of course, very different. There hasn’t been an in-person offseason. Around this time, Tomlin would be telling his players not to slack off on their workouts during their Summer break in the downtime between minicamp and training camp, but there is no minicamp. There were no OTAs. There wasn’t even lifting in the weight room. There was nothing, except for Zoom meetings.

We’ve seen the videos. We know players are working out, even rookies. But will they be at an NFL level of conditioning when it comes time to actually take the practice field?