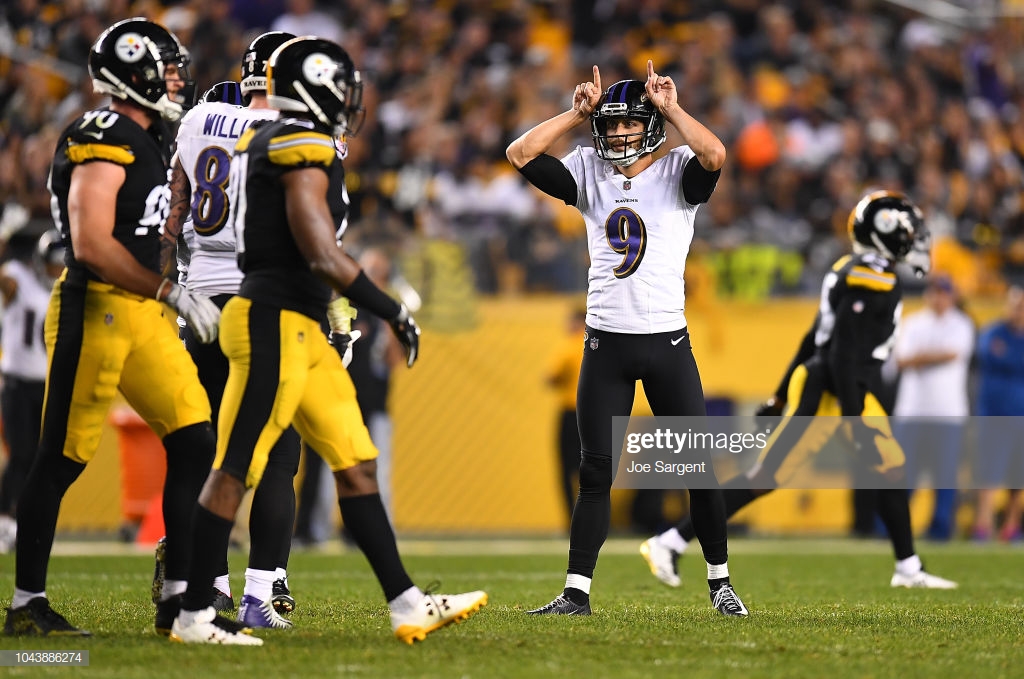 Question: How big is the ‘gap’ that exists between the Baltimore Ravens and the Steelers, or the rest of the division?

Last season, the Ravens put the rest of the league on notice with a fantastic 14-2 regular season that saw them finish with an average of 33.2 points per game while allowing 17.6 points per game. That’s a margin of 15.6 points per game, and we just recently talked about how fantastic the 1975 Steelers  15 points-per-game margin was.

Granted, that was in a lower-scoring era, but nevertheless, the point is that they won their games by an average of greater than two touchdowns. That doesn’t happen all too often in the NFL. And there is reason to believe that they should be even more talented in 2020.

That doesn’t mean they’re going to go 14-2 again, of course. That’s the best record they’ve ever posted, though of course you can’t post a record much better. The question is, where are the Steelers, the Browns, and the Bengals in relation to Baltimore?

The Steelers arguably have the best defense in the division. They could realistically have the best passing game if Ben Roethlisberger is healthy. Is it really so out of left field to suggest that they could win the AFC North?

The Browns will have their star receivers healthy this year. They have majorly upgraded their offensive line, and brought in a new tight end. They’ve replaced their bumbling head coach with somebody who finally aligns with what the organization has been trying to do for years. where are they?