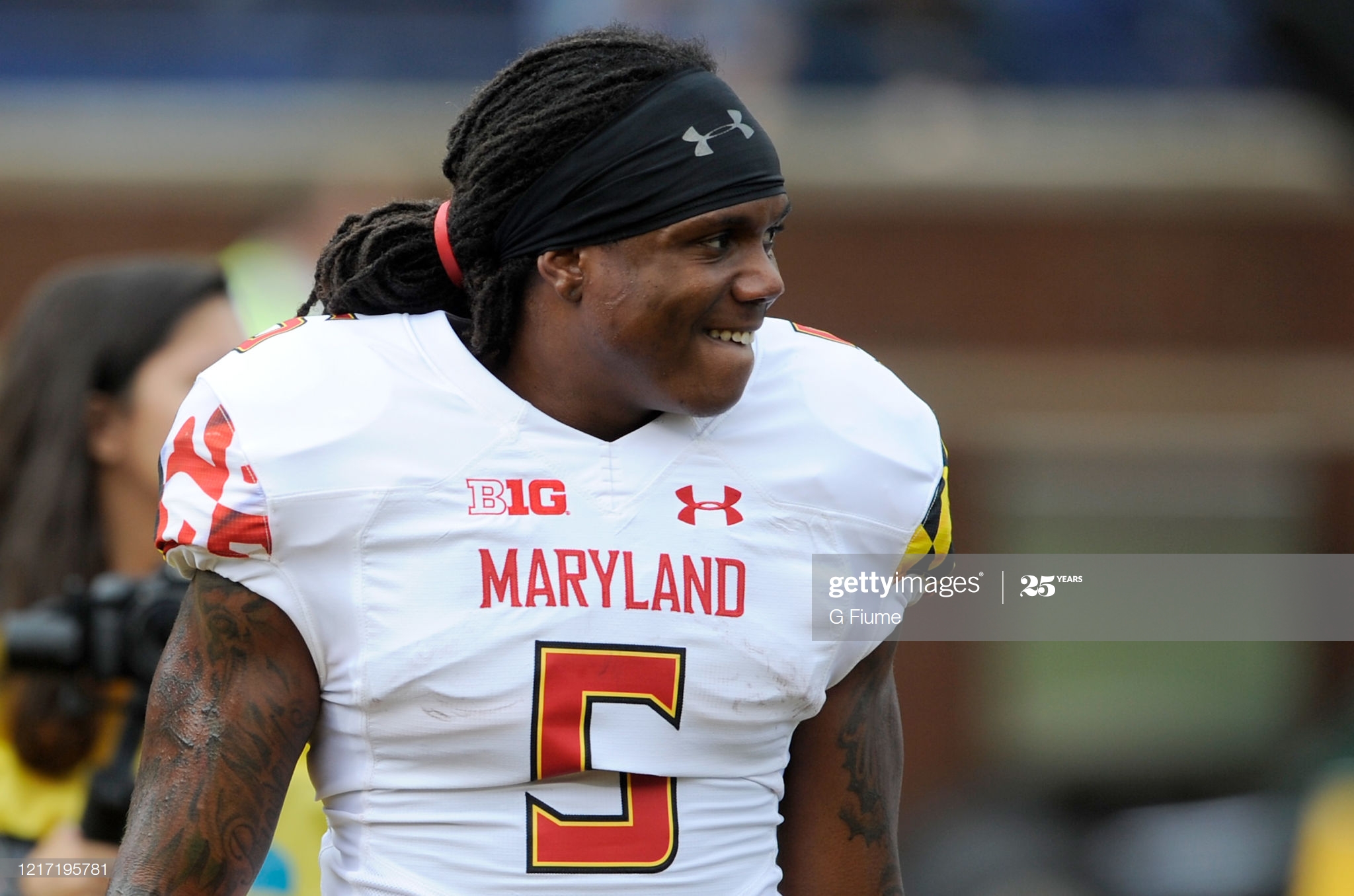 Much was made about the Pittsburgh Steelers selecting multiple players from Maryland over the course of the 2020 NFL Draft. The Steelers double dipped in Maryland, taking running back Anthony McFarland in the fourth round and Antoine Brooks Jr. in the sixth round. Much can be imagined about the relationship between the Steelers and Maryland but double dipping in prospects from the same school has not been a rarity in recent years. In fact, it has been quite common.

This year’s NFL Draft marked the fourth consecutive year in which the Steelers have selected two prospects from the same school. Brooks and McFarland are not outliers, they are simply part of what may just be a trend or coincidence.

Teammates drafted by the Steelers:

Perhaps the relationship of Maryland and the Steelers is the sole reason why the selection of McFarland and Brooks have garnered the attention that it has. After all, new quarterbacks’ coach Matt Canada was the former offensive coordinator for Maryland in 2018, a year in which McFarland had his best season. Mike Tomlin’s son Dino also attends Maryland which strengthens the relationship between these two outlets. Despite this being a possible reason, perhaps the drafting of teammates should not come as a surprise.

Just last year, the Steelers traded up for Michigan linebacker Devin Bush, though that would not be the only Michigan product they selected. Later in the fifth round, Tomlin and Kevin Colbert circled back to the school and selected tight end Zach Gentry. While Bush is expected to be the face of the linebacker group going forward, Gentry has not seen extensive playing time just yet.

The same pattern repeats itself in 2018 when the Steelers likely made the biggest double dip of the draft, selecting Oklahoma State quarterback Mason Rudolph and his receiver James Washington. The reason for this is a lot easier to understand. The duo enjoyed an abundance of success during their time together at Oklahoma State and the Steelers jumped on the possibility of bringing that chemistry to the next level.

And last but not least, this trend originates in 2017 though I doubt anyone would have expected a four-year trend to emerge at this point. The Steelers selected Tennessee defensive back Cam Sutton in the third round and then later selected Tennessee quarterback Josh Dobbs in the fourth round. Sutton has gone on to be an important member of the Steelers’ defensive while Dobbs was traded in 2019 to the Jacksonville Jaguars.

Is there a reason why the Steelers have selected teammates in four consecutive drafts? Likely not. The NFL Draft unfolds in an unpredictable manner and it would be impossible to anticipate just how the selections will occur. Just like the saying ‘that’s the way the cookie crumbles’, that is just the way the draft has crumbled for the Steelers. Regardless, it is still a fascinating and perhaps morale boosting occurrence for these individuals as they head to the next level with a familiar teammate by their side.