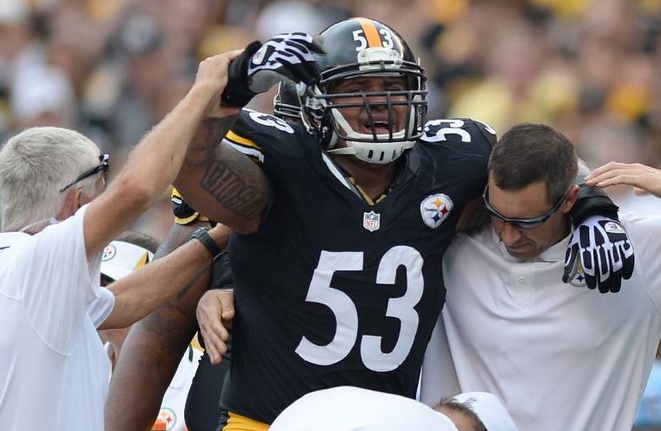 While the NFL earlier this week approved a further expansion of the Designated to Return numbers for Injured Reserve, expanding the number of players who could be brought back from two to three, there was another proposal pertaining to the rule that did not pass through the owners meeting.

It did not fail a vote, either, though. It was tabled, to be revisited later. The proposal was that a player would not have to be included on the initial 53-man roster in order to be eligible for the return designation. And it’s one that I very much hope the league quickly reconsiders and puts into place in time for the start of the 2020 season.

As I wrote about earlier this offseason, it is a rule that comes about surprisingly frequently. In most years since the return designation has existed, the Steelers have had a player that they needed to place on injured reserve prior to Week One, which meant that they had to release a player who would have otherwise been on the roster in order to keep the injured player on the 53 so that he could be moved to injured reserve.

It’s really an arbitrary bookkeeping issue and I frankly can’t understand why there would even be debate about doing away with it. if a player tears his MCL in the preseason, as David DeCastro did in his rookie season in 2012, then he’s obviously going to be put on injured reserve, with the chance that he’ll be able to return, which is exactly what happened.

That was the first year that players were eligible to be designated for return. The Steelers waived cornerback DeMarcus Van Dyke that year and then re-signed him once DeCastro was moved to injured reserve. There have only been two seasons, in 2014 and in 2019, in which the Steelers didn’t have to place somebody on injured reserve prior to the start of the year.

Or, more accurately, that they should have been able to place on injured reserve prior to the start of the year with the idea of having him return later in the year. But up until now, they haven’t been able to. So they have had to get creative in trying to identify the proper veteran that they could temporarily let go of and re-sign.

There is really no point behind this dance, and it would really be a shame if the league doesn’t finally decide to close this meaningless barrier. Any player placed on injured reserve, at any time, and without limitation, should be eligible to return from injured reserve after eight games if they are healthy enough to play.

That’s what the rule should be, nice and simple without unnecessary complications and roadblocks. Make it happen, owners. You’re behind the other leagues in this regard, and have been for a long time.