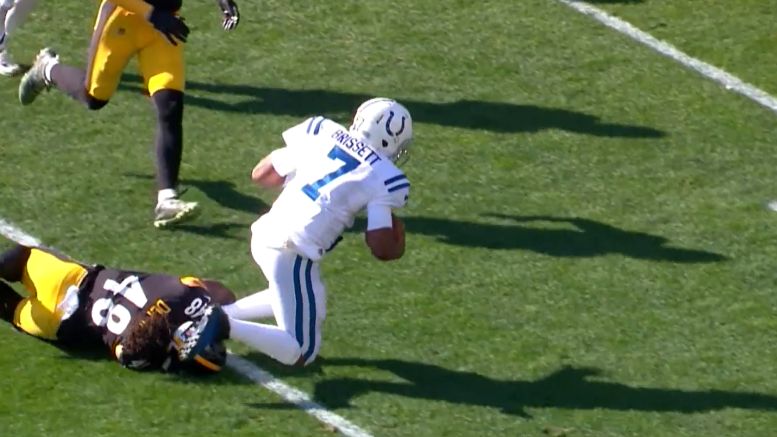 Topic Statement: The Steelers will get another double-digit-sack season out of Bud Dupree in 2020.

Explanation: Prior to the 2019 season, Bud Dupree’s career-high sack count in a single season was 6.5. he finished the 2019 season with 11.5 sacks. While he made clear, tangible improvements to his game in the offseason, and also had better luck with injuries, it’s hard to bank on that jump being consistent this deep into his career.

Dupree turned the corner in multiple ways in 2019, and one of the biggest ways in which he managed to do that was because he did a better job turning the corner. He was getting to the quarterback at a rate not that much greater than in recent years, but he was doing it with greater quality.

So much of his tape prior to 2019 is contaminated by his injury history. He missed most of 2016, for example, with a sports hernia. It was either the year after or in 2018 where for most of the season he couldn’t lift his arm above the shoulder level.

And while Dupree is talented, he isn’t talented on an elite level. Some of his athletic attributes are fantastic, but he’s never had the type of bend that you associate with an elite edge rusher, nor has he ever been a power rusher, either. He doesn’t have any one way to consistently get to the quarterback.