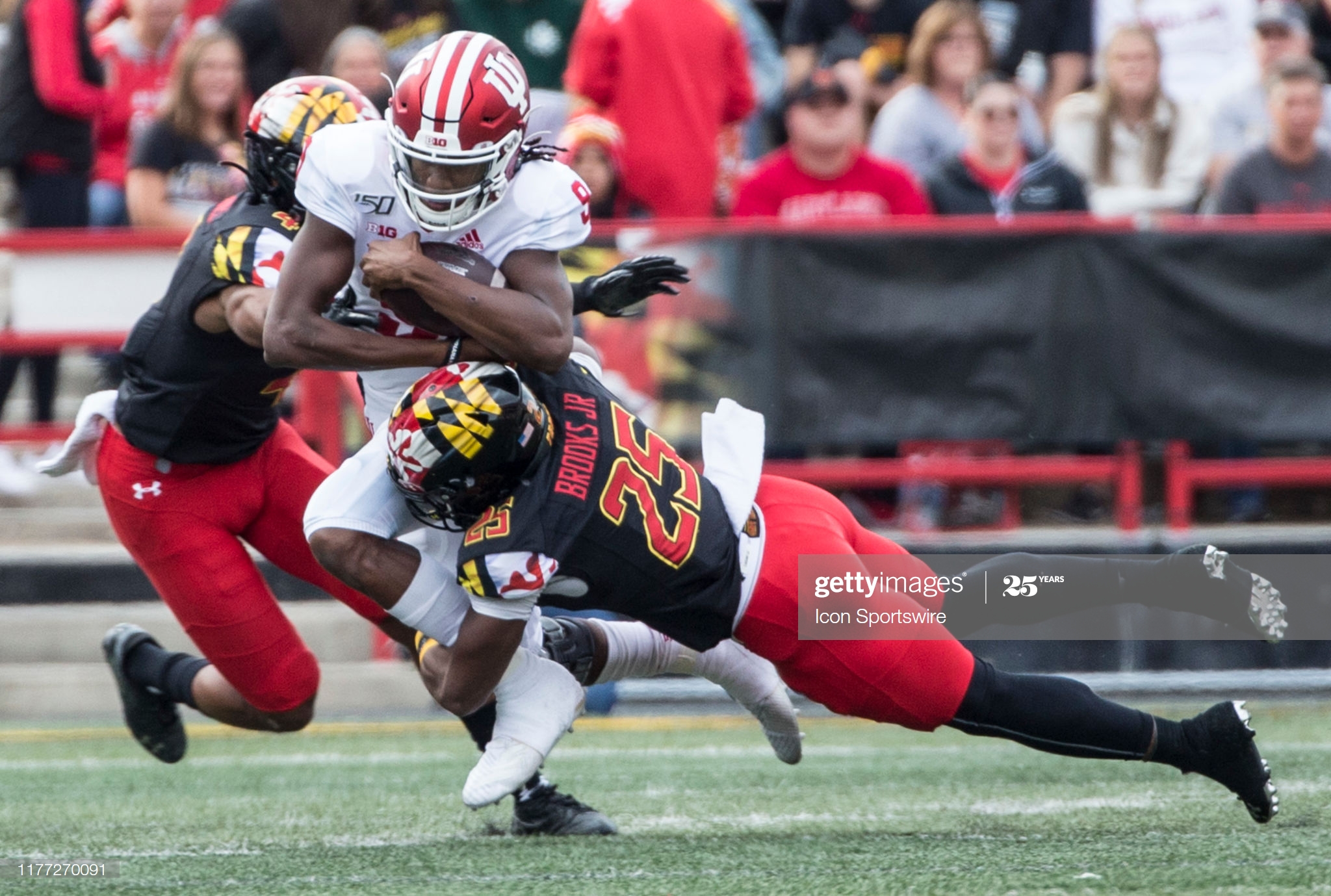 It goes without saying that when you’re taking a player toward the end of the draft, he’s coming in with less than stellar odds to make an immediate impact, and possibly even to make a roster. But everybody who gets taken has some type of intriguing quality that attracted NFL scouts, and at least one general manager enough to offer him a spot on their 90-man roster with a four-year contract and guaranteed money.

Sixth-round pick Antoine Brooks, the safety out of Maryland, possesses such qualities, at least in the minds of the Pittsburgh Steelers, with both Mike Tomlin and Kevin Colbert acknowledging that they have been watching his tape for a couple of years now. And according to his college coach, Mike Locksley, as well.

“That is one of the tremendous strengths of his, he is a sure, open-field tackler”, Locksley told Teresa Varley earlier this month. “A guy that gets the ball carrier on the ground. He is able to finish things because of his physicality and his unique short area quickness where he can close the distance on an opposing player and still come to balance and be able to strike through his hips. He is really explosive from that standpoint”.

This is indeed one of his great strengths if you watch his tape. He knows the game, and he knows how to get from point A to point B, even if he is not the most athletic in getting there necessarily. But he knows where the play is going to be before most people do, and when he arrives, it’s with violence and authority.

Although it doesn’t necessarily find reflection in his stat line, Locksley also praises Brooks’ ball skills. “He is unique in that”, he said of the former high school quarterback. “He is used to having his hands on the ball. He is able to make plays when the ball is in the air. Go up and get interceptions or breakups. The biggest part of his game is his energy he brings and the passion he plays with. You talk about a guy who loves the game. Practice, games, it didn’t matter. This is a guy where you never had to question his effort”.

On paper, Brooks definitely sounds like a Steeler, and an out-an-out football player, a guy who loves the game and truly dedicate himself to it. That doesn’t guarantee that one is going to be successful, but it’s a great first step toward any type of success.