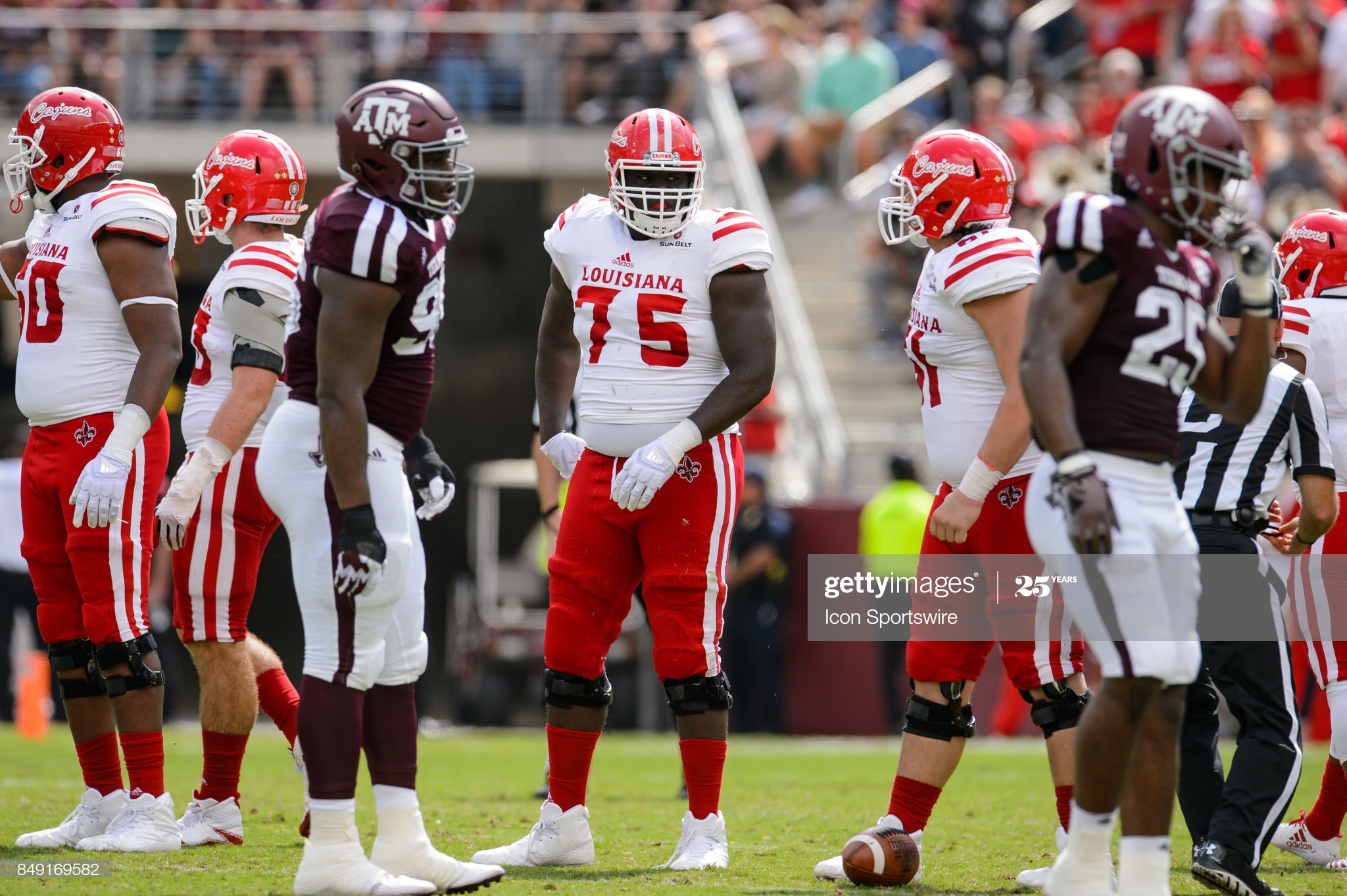 It’s not much of a surprise that Kevin Dotson became a quick fan favorite from the Steelers’ 2020 draft class. He’s a run-blocking guard who grew up as a Steelers fan and has a fun-loving personality. He even allowed fans to pick his offseason jersey number—and naturally, they picked 69, because the internet is the internet, and people are people.

But the outside factors are not the only things to like about Pittsburgh’s fourth-round selection out of Louisiana-Lafayette. His college tape is also legitimately impressive as a road grader at guard. He may have some work to do to get up to an NFL-worthy level in pass protection, but that’s something that can be learned, and can also be masked partially through scheme.

The selection of Dotson comes after the Steelers had Ramon Foster retire after 11 seasons, followed by the departure of B.J. Finney in free agency after serving four years as the team’s primary interior reserve lineman. They did sign Stefen Wisniewski, but a 31-year-old journeyman is not a long-term solution.

Of course, Wisniewski will not be the only one Dotson is hypothetically competing against if he seeks to earn the starting left guard position as a rookie. The most likely option for the team remains the transferring of Matt Feiler to left guard from right tackle, where he has started 25 games over the past two seasons.

That move depends upon the growth of Chukwuma Okorafor and Zach Banner, however, as at least one of them will have to prove to the coaching staff that they are capable of being a full-time, 15-game starter. That is within reason, but it’s not a lock.

Worse comes to worse, Dotson can spend his rookie season on the bench and learn his craft, coming back to compete for a starting job next year. Worse things have happened, for sure. But he’s already stated that he doesn’t plan on sitting for very long.