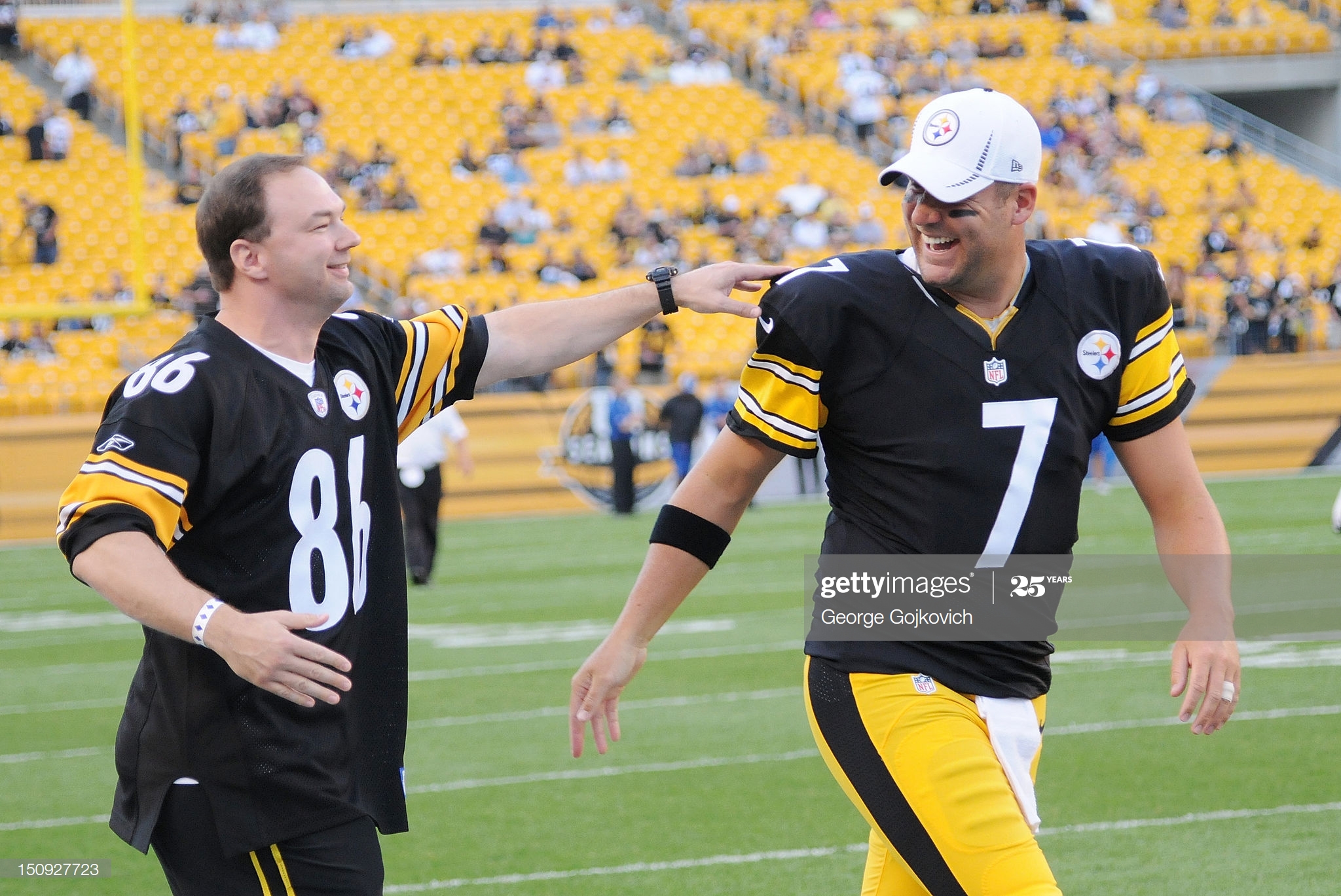 Thomas Tull has been a minority owner of the Pittsburgh Steelers for a number of years now, one of the original investors after shares were first opened up to be expanded beyond the Rooney family and their close associates.

Though he has no Pittsburgh roots, he has grown to have quite an affinity for the city, even moving here in 2018 on a full-time basis, according to the Pittsburgh Post-Gazette. The billionaire who is best known as the former CEO of Legendary Entertainment tends to make the headlines for good news.

Today’s news is no different. Or actually, Wednesday’s. In honor of April 15, the day that Jackie Robinson officially broke the color barrier in Major League Baseball, Tull donated $4.2 million to local area hospitals who predominantly serve African-American communities, with the money to be used to help supply those facilities with critical personal protective equipment as they come to grips with the toll that the coronavirus continues to take.

Recent findings have also shown that minority communities have been hardest hit by the pandemic for a number of reasons, both in terms of contracting the virus and in terms of having more serious outcomes, with mortality rates being notably higher.

As the paper points out, Tull was the executive producer on a film named 42, which was centered around Robinson breaking the color barrier in 1947. 42 is of course the number that he wore, and is retired throughout all of the MLB. Mariano Rivera of the New York Yankees was the last player allowed to wear it.

As of this writing, the United States has 678,210 reported cases of Covid-19, with 34,641 deaths attributes to the virus. Both of those numbers are substantially higher than any other country in the world. We have seen the death toll eclipse 2000 for three consecutive days now as some areas of the country are just now entering the worst of it.

The state of Pennsylvania has the sixth-most known cases in the country with 27,735, just a few hundred behind California, with 837 deaths. The state’s 2168 cases per million people is slightly higher than the national average by state, but their death rate is significantly lower than the average, and they have been slightly above average in testing.