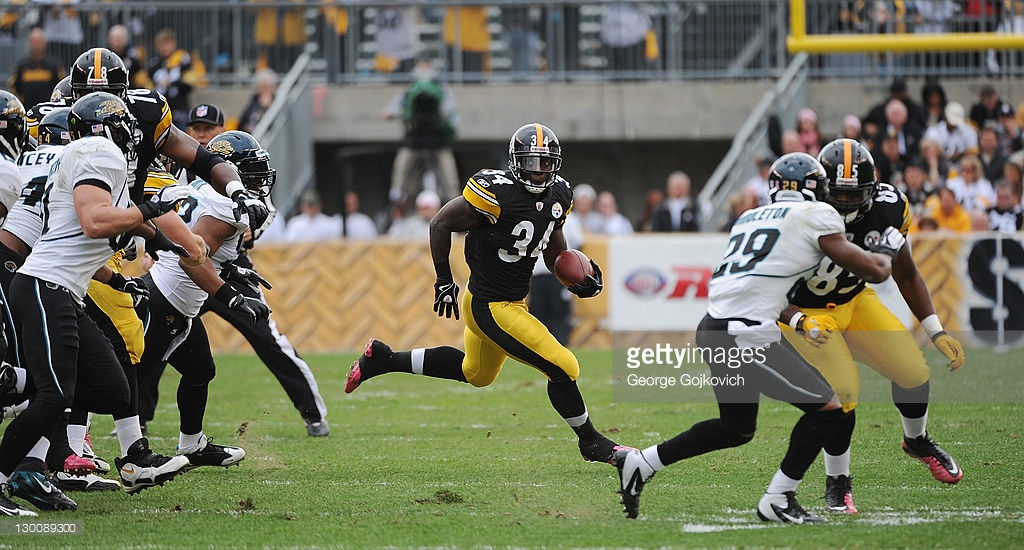 The NFL has spent much of its on-air network time rebroadcasting past games lately in order to fill content that might otherwise be utilized for other things if there were, you know, more things going on right now. Because of the pandemic, many people are stranded in their homes without much else to do, and some football fans have taken solace in reliving some of these games.

Of course, it depends upon which side you come down on. The rebroadcast of Super Bowl XLV, for example, didn’t entirely sit well with some fans of the Pittsburgh Steelers. They lost that game, of course, back in 2010, and they haven’t made it back to the Super Bowl since. They’ve only once reached the AFC Championship game over the course of the past decade.

The Steelers fell behind fairly quickly in that game to Aaron Rodgers and the Green Bay Packers, but it looked at one point late in the game as though they were in the midst of a comeback. That all went the way of the dodo after the Packers defense forced a fumble out of the grasp of running back Rashard Mendenhall.

The Steelers’ first-round pick in 2008, Mendenhall hasn’t necessarily endeared himself to Steelers or football fans over time, especially in his retirement, having been very vocal about some of the negative aspects of the game and his experiences. Some things are unfairly held against him. Others—his going AWOL when he wasn’t playing—have a more legitimate gripe.

But fans have never allowed Mendenhall to live down that fumble, which was preceded by a missed block from h-back David Johnson and resulted in his being sandwiched between two players. The resulting dual shot jarred the ball loose and the Packers recovered, quelling the surge that has been mounting.

With the game’s having been rebroadcast, Mendenhall was evidently subjected to a new round of vitriol from Steelers fans, expressing their hate and blaming him for the team’s loss in the Super Bowl that year. It was enough to get him to respond.

He posted a video on Twitter in a rant laced with a good amount of profanity, telling fans to “cool out with that ****ing fumble ****, unless you’re ready to say it to my face. Unless it really means that much to you, because it means that mother****ing much to me”.

In spite of the fact that he had a solid career behind a very suspect offensive line—I to this day wonder who he would have been if he were drafted when the Steelers took Le’Veon Bell—he will be best remembered for that fumble. Even as he has worked to distance himself from football, he understands that is his legacy, and is clearly not a pleasing memory.

Between 2009 and 2011, Mendenhall recovered 3309 rushing yards on 794 carries with 29 rushing touchdowns, adding another 582 yards and a score through the air. He suffered a torn ACL at the end of the 2011 season and never regained his role.

Despite being remembered for the fumble, Mendenhall rushed for 13 touchdowns during the 2010 season and had four more scores during that postseason run, including one in that Super Bowl.