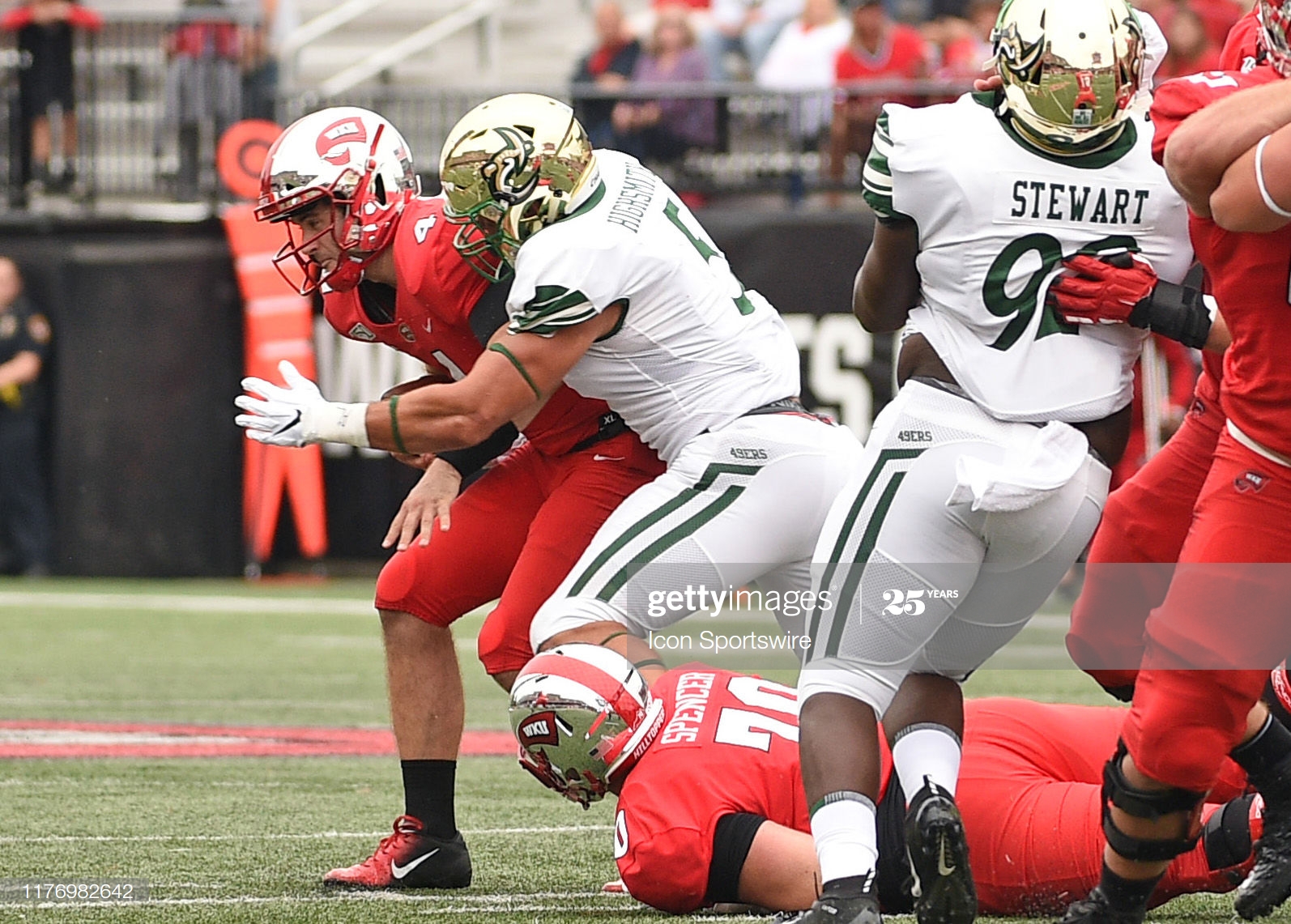 The Pittsburgh Steelers came away from the 2020 NFL Draft with six players, all of whom addressed some kind of need on some level, though it can certainly be debated as to the efficacy with which they went about it, based on the importance of each position and the size of the need there.

Even though they have two double-digit-sack starters at outside linebacker who are both good run defenders, for example, they still used a third-round pick on the position, bringing in Alex Highsmith to back them up, a small-school product, which is a talent pool that they don’t often tip their toes into.

At least as far as Pro Football Focus is concerned, it was the best decision that the Steelers made over the weekend, or at least their favorite. Recently, the site went through every draft class and named their favorite and least favorite pick for every team, and Highsmith was the pick they liked most for Pittsburgh.

“Highsmith has gone from a walk-on at Charlotte to one of the highest-graded edge rushers in the country last season”, Michael Renner wrote of the Steelers’ third-round draft choice, the highest they have drafted a backup at the position since 2010. “That’s the type of transformation you bet on”.

For whatever it’s worth, Renner’s least-favorite pick was the team’s first, Chase Claypool, whom he refused to recognize as exclusively a wide receiver, believing that he is not going to be a high-level player lining up from the outside in the long term.

“Truthfully, I’m not even that down on this pick”, he wrote. “Claypool has already shown he’s a freakish specimen, and if he continues to grow he could be an elite pass-catching tight end. Just don’t expect a true outside receiver”.

In today’s NFL, there does come a point in which there isn’t much meaning to the distinction between a big wide receiver and a pass-catching tight end. After all, how much blocking are the Steelers going to be asking Eric Ebron to do? He is 20 pounds heavier than Claypool, granted.

For what it’s worth, Claypool was the 11th wide receiver off the board in the first 50 selections. When you’re taking the 11th player in a class, you should expect to starting seeing some diminishing returns, but of course, that implies that the 10 wide receivers taken ahead of him are better.

It’s easy to talk a whole bunch about how good or bad a group of players who haven’t had the chance to step on an NFL field yet will be. Only time will tell who is right, and even those who are right will have only been speculating. But it is the business: we are speculators, prognosticators, and if there wasn’t a market for it, well…I wouldn’t have a job.