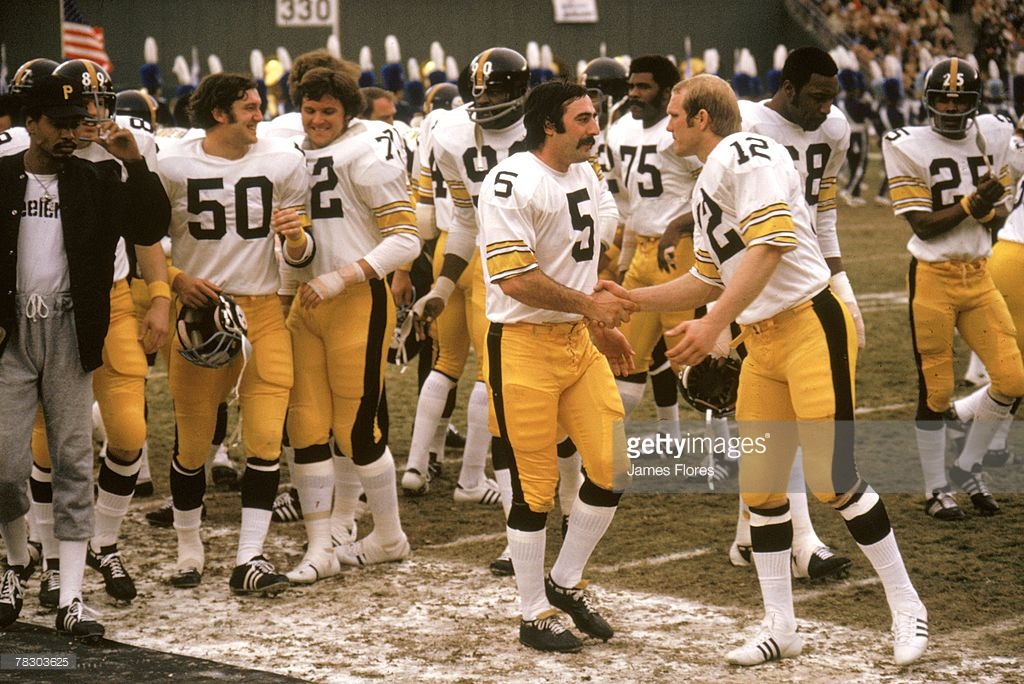 While we are only now beginning to learn that some players who are currently active in the NFL have tested positive for Covid-19, it has already been known that a number of older, retired players have not only contracted the virus, but some have also lost their lives.

We recently learned that one former member of the Pittsburgh Steelers is among those retired players who has contracted the virus, but fortunately, his story appears to be trending in a positive direction. Former quarterback Terry Hanratty, now 72 was released from the hospital—for the second time—as he recovers from Covid-19.

“This thing can hit you, and it can hit you hard”, he told WTAE. He revealed that he lost 16 pounds as he fought off the virus, and credits the use of chloroquine for helping his condition improve. “I was very sick, I took this medication, I got better, thank God”, he said. “I have nothing to compare it with, but this thing made me better and there was no side effects. I would say after three or four days of taking it is when you start to feel a lot better”.

Hanratty was the 30th-overall pick in the second round of the 1969 NFL Draft, the second draft pick ever made by Chuck Noll, the first of course being Joe Greene. A Butler native, later going on to play his college ball at Notre Dame, there was a push for the Steelers to bring him home.

The following year, Noll used his first-overall draft pick following a one-win season to select Terry Bradshaw, with an eye toward making him his franchise quarterback. it took him a few years to solidify himself in that role, but, well, if you’re on this site, you likely know how it all played out.

As for Hanratty, he spent six seasons with the Steelers, through 1975, encompassing their first two Super Bowl wins. In 1974, he completed just three of 26 pass attempts for 95 yards, with one touchdown and five interceptions.

For his career, he would complete 165 of 431 pass attempts for 2510 yards, 24 touchdowns, and 35 interceptions, going 6-12 as a starter (including one start, in one season, with the Tampa Bay Buccaneers in their inaugural season).

Hanratty said that he has heard from a number of former teammates after word got out that he was battling the coronavirus, including the notoriously private Jack Lambert—at least, through Rocky Bleier.

“Jack doesn’t want people to know he has a kind side to him”, he told WTAE. “He just wants everybody in Pittsburgh to remember the guy he was when he played, but he’s actually got a big heart and a lovely person”.