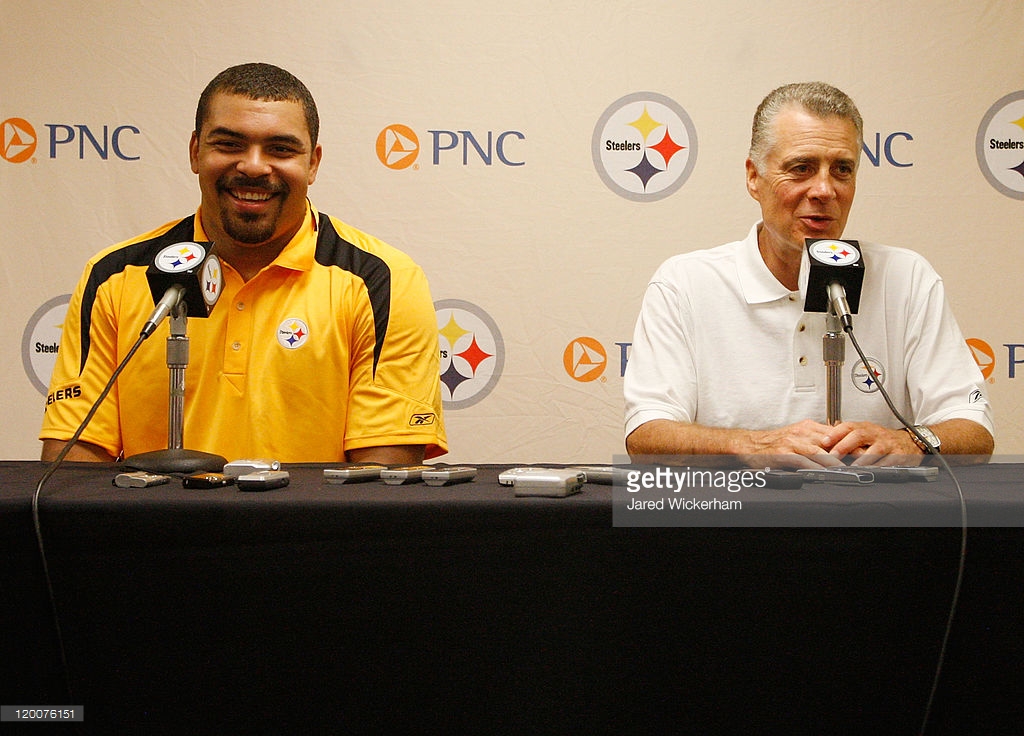 The fact that the Pittsburgh Steelers were still in position to draft Cameron Heyward in the 31st slot of the first round of the 2011 NFL Draft is a small—very small—consolation for the fact that they were drafting 31st to begin with. The 31st spot in the draft is where the loser of the Super Bowl picks, and the Steelers were still licking their wounds from the loss to the Green Bay Packers.

But in a normal year, Heyward wouldn’t have been anywhere near the end of the first round. The fact that it was such an exceptionally strong year for talent is the only reason the Steelers were able to land him, and it’s no surprise that two of the four defensive ends from the 2010s All-Decade team came from that class.

Heyward admittedly wasn’t thrilled about his omission, but two players who were taken before him—J.J. Watt of the Houston Texans and Cameron Jordan of the New Orleans Saints—represented his class, along with the greats, Calais Campbell and Julius Peppers. And he’s appreciative of the fact that he came in from such a pool of players.

“I’m biased because I’m part of that draft, but I definitely think it’s one of the best drafts ever”, he said recently on First Things First on ESPN. “We have 12 d-lineman in the first round, and then you look at the guys that weren’t in the first round, whether it’s Jurrell Casey or Richard Sherman, and they’ve had really good careers. Richard’s a Hall of Famer in my book”.

“But to product that amount of talent”, he added, “and to see those guys every week, week in and week out, dominate, it’s self-assuring to know that the guys that went before me were deserving of it”.

The top 10 of that class included Cam Newton, Von Miller, Marcell Dareus, A.J. Green, Patrick Peterson, Julio Jones, Aldon Smith (who is, amazingly, back in the league), and Tyron Smith. That alone is exceptional, with the only flubs being at quarterback—Jack Locker and Blaine Gabbert, with Christian Ponder at 12. Watt came in at 11.

Then you have Robert Quinn, Mike Pouncey, Ryan Kerrigan, Mark Ingram, and Muhammed Wilkerson to round out the list of 2011 first-round picks who have made a Pro Bowl. And that doesn’t include Nate Solder, Corey Liuget, Prince Amukamara, Adrian Clayborn, Anthony Castonzo, and Jimmy Smith.

Later in the draft, you have the Shermans and Caseys, as Heyward mentioned. You also have Kyle Rudolph, Randall Cobb, Justin Houston, and Jason Kelce. Perhaps the class is more top-heavy than others have been in terms of blue-chip players, but few can compare to that first round especially.