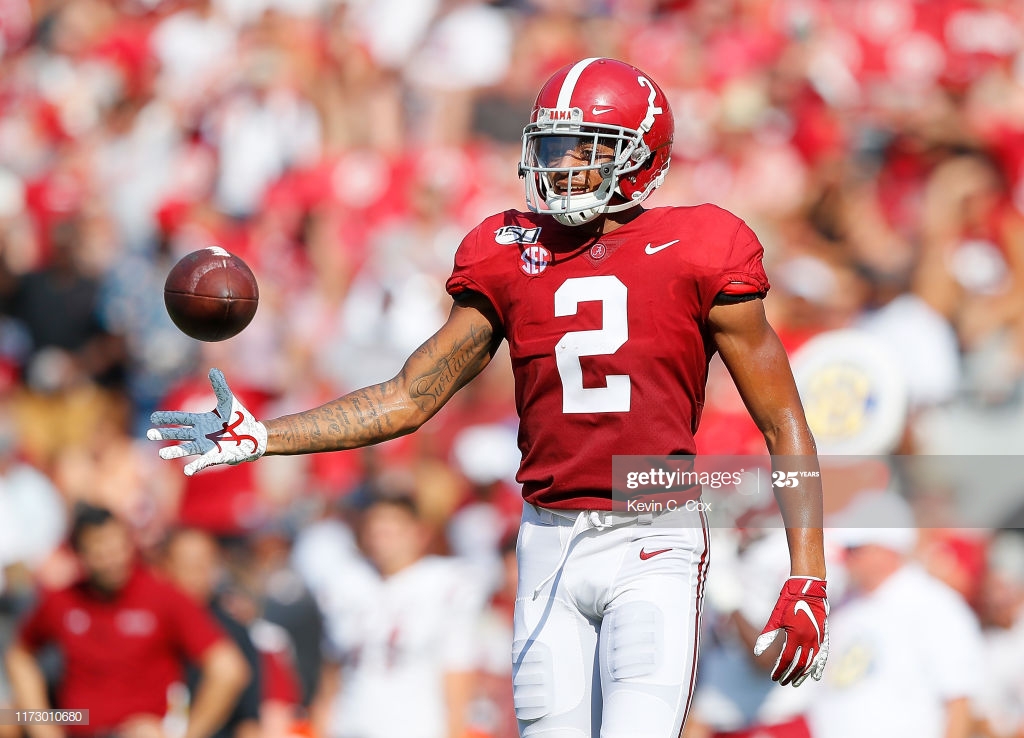 These exercises are silly, I know, but fun to look back on. And it’s fun to think about Pittsburgh picking in the first round again.

Bleacher Report and Fox Sports offered their way-too-early predictions as to what 2021 will look like for the Steelers. Over at B/R, Matt Miller mocked the team Alabama CB Patrick Surtain II, writing the following about the selection:

“This represents a slight fall for Patrick Surtain II based on where he’ll sit on my early 2021 big board, but the Pittsburgh Steelers will gladly accept the slide as they get a potential shutdown cornerback in the early 20s of the round.

Surtain has excellent size (6’2″, 203 lbs), an NFL bloodline and the instincts to match his potential with ball skills that teams covet. He’s fast, physical and tough to beat on the line of scrimmage in press coverage.”

Surtain certainly sounds like he will be one of the top corners in next year’s class and the NFL bloodlines will endear himself to Mike Tomlin and company. Cornerback feels like a yearly right of passage for these things, the Steelers were mocked LSU CB Kristian Fulton this time last year, but Joe Haden will be entering the last year of his deal in 2021. Although they play the slot, Mike Hilton and Cam Sutton are set to hit free agency after this season.

As a sophomore in 2019, Surtain II recorded 42 tackles and picked off a pair of passes for the Crimson Tide. He showed his physicality by forcing three fumbles.

“Former Stanford QB will play for Mike Leach next season, and he’ll either soar into the first round, or fade into the latter rounds. But the Steelers need a post-Roethlisberger plan, and if it’s not Jameis Winston or Cam Newton, then who?”

Like they tend to do, the national media overhyped Pittsburgh taking a QB this season. But Ben Roethlisberger will be another year older, another year closer to the end of his most recent extension, and 2020 is make-or-break for Mason Rudolph. There’s certainly a better chance the Steelers address the position next year.

For Stanford in 2019, Costello played in just six games, throwing six touchdowns and three interceptions. He transferred to Mississippi State in early February as a grad student.

Bleacher Report’s mock has Cincinnati picking in the top spot, selecting Oregon OT Penei Sewell while Clemson QB Trevor Lawrence was first off the board in the Fox mock.