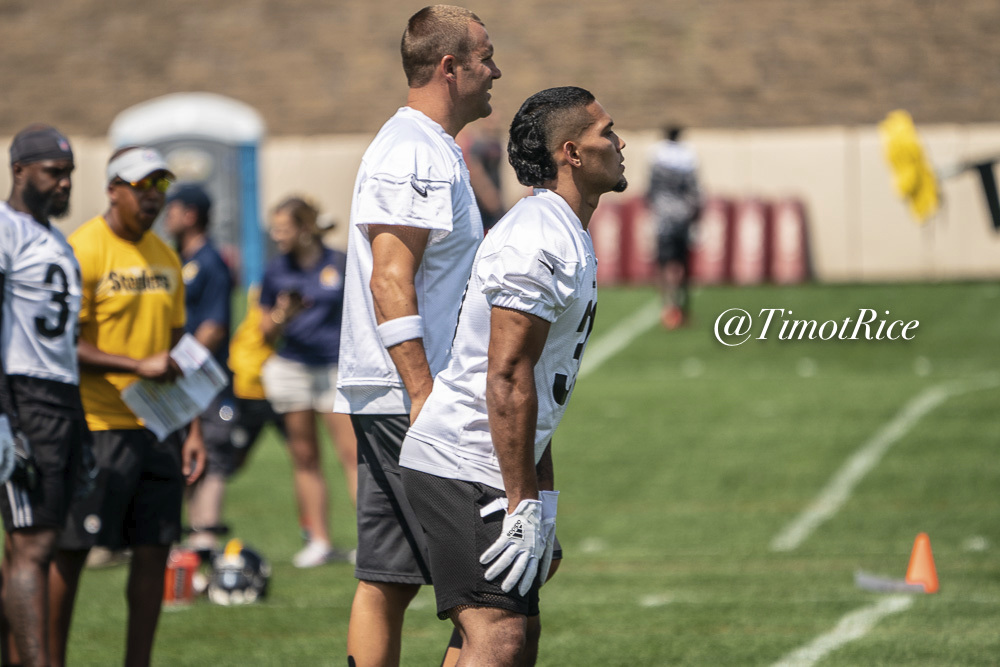 Question: Is a part of you disappointed the Steelers were passed over for Hard Knocks?

While the overwhelming consensus has seemed to be that most Steelers fans (and players) are relieved their team will not be subjected to the intrusion of the NFL’s HBO documentary series Hard Knocks, I can’t help but wonder: how many of you are going to be disappointed that you don’t get to see them on the show?

I’m not sure when’s the last time a team has ever volunteered to do the show, if any ever have. Generally, it’s an extra distraction that franchises don’t want to have to deal with, and as has seemingly often been the case, things get revealed that they wish weren’t. At least certain coaches or players may see things show up that they would rather not have been made public.

But all of us who come here on a regular basis are obviously highly invested in the Steelers, and often, just about any news surrounding the team that surfaces. A lot of us tune into just about every special or feature that is related to the team. Imagine a whole reality show detailing training camp.

Alex Kozora is our eyes on the field in training camp, breaking down every drill. Now imagine you can go in the meeting rooms and get behind the scenes. As a viewer, that can be very cool. As a fan who wants the team to have the best opportunity to win, though, I’d rather they not have to deal with it.