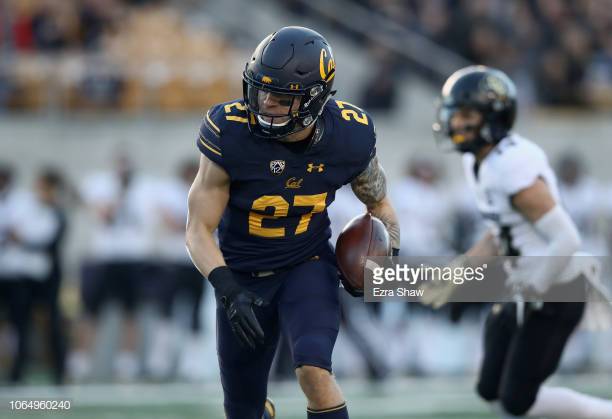 The NFL Combine is complete and the Pro Days are underway and the 2020 NFL draft will be upon us before we know.  The Steelers Depot crew has already had several published for your review and I know a lot of you are probably running your own mock drafts as well.

Here is my initial mock draft and I’m going to try to come at it from a different direction than the other guys with some different players to give you another what if look at what could happen. And before you start typing about how bad this mock draft is, take a breath and realize its March.

Definitely not the teams biggest need but hear me out. Reason #1 – The talk a few weeks ago was about moving Minkah Fitzpatrick around more in the defense. If that is true then the Steelers will need someone who can play deep, more specifically, the single high safety. There are a few safeties in this draft that can play Cover 1 and have the range needed to be effective. Davis can do that.  Reason #2 – The Steelers don’t have quality depth behind Fitzpatrick and Terrell Edmunds. Remember the defense before Fitzpatrick showed up? We don’t want that again. Reason #3 – I don’t think any of the TE’s are a valuable pick here. There are some IOL that would be nice but that scenario has been covered. I’ll take the guy that can play deep, in the box or the slot with track speed who can also return kicks.

A four year starter (48 consecutive starts) at Kansas playing mostly at left tackle but also had starts at right tackle and left guard. He was on the Outland Trophy watch list and participated in the Senior Bowl. He had good explosion numbers at the Combine with 26 bench presses and a 34 inch vertical. At the NFL level he may be a better fit inside but his versatility is a benefit all teams look for. He could play guard initially and could stay there or possible kick out to tackle when needed in a couple years.

I know some of you are going to say, “We already have Ola and Skipper!”. Don’t get me wrong, I like the potential those guys have but have two undrafted free agents with a combined 12 career tackles as the primary backups to T.J Watt and (likely for at least one year) Bud Dupree isn’t comforting.  Robinson gives you a pass rusher who can play on either side who has an impressive first step, can with power or quickness and has enough athleticism to drop into coverage. He’ll provide some security for 2021 if Dupree is gone.

My feeling is the middle rounds will be where the majority of the tight ends go and there should be at least a couple that could be of interest to the Steelers.  Asiasi is a player I profiled last month that is just starting to really put it together.  He can line up anywhere and be used on all three levels. His aggressiveness and technique as a blocker improved throughout his senior season and I believe he’ll be able to handle inline blocking.  He did most of his work in the middle of the field showed good hands and can catch the ball in traffic.  It sounds like Vance McDonald will be back so Asiasi can come in and compete for the #2 tight end position right away.

Here is a receiver that I haven’t heard a lot about through the draft process so far.  He had 198 career catches with over 2,300 yards and 22 touchdowns with average play at quarterback.  He has the ability to play inside and outside and shows solid hands and good footwork at the line of scrimmage. He’s a good route runner, able to manipulate DB’s, and is really good against zone coverage. He does most of his work on the short and intermediate areas of the field and has good hands and concentration to make contested catches. He doesn’t get a lot of separation but there is room to improve there. He’s fit nicely as a #4 WR who could back up multiple positions.

This completely goes against my own rule of not drafting kickers or punters but why not do it here. The Steelers like NFL bloodlines and he has them with his uncles Matt Turk (punter) and Dan Turk (offensive lineman)having  played a combined 34 years. He played one year at ASU after transferring and is entering the NFL early.  He punted 67 times and averaged 46 yards per punt with a long of 75. He had 36 punts inside the 20, 22 fair catches and 23 punts of at least 50 yards. At the Combine he put up the bench press 25 times.