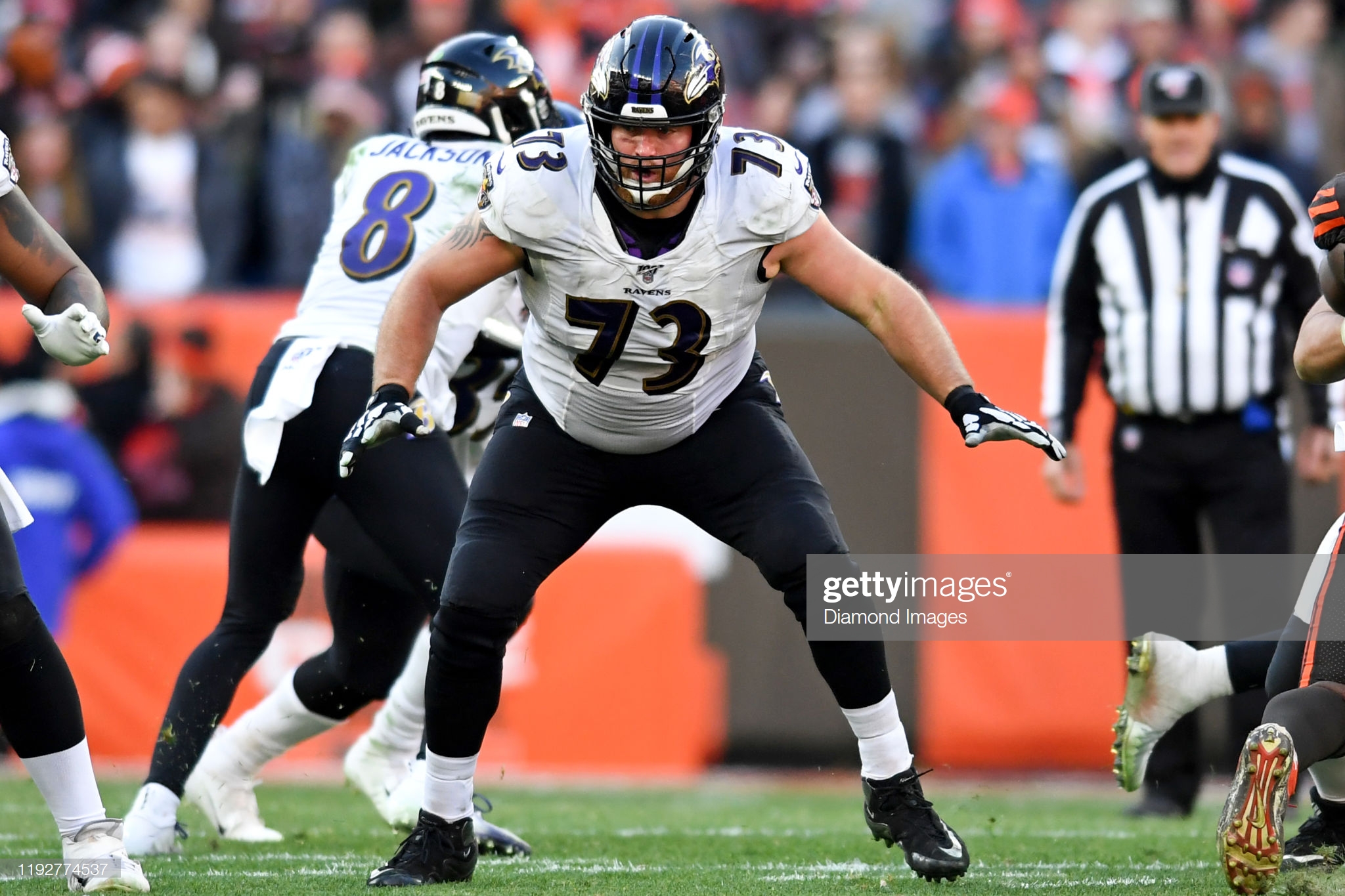 Marshal Yanda, it was just announced, will be announcing his retiring after 13 seasons in the NFL. Regarded by many as one of, if not the best guard of his era, Yanda was a third-round pick in 2007. He would go on to make the Pro Bowl eight times, in every season from 2011 through 2019 short of 2017, during which he was injured. He is a seven-time All-Pro, with two first-team nods, having made 166 career starts over 177 games.

Ravens Pro Bowl guard Marshal Yanda has decided to retire and will make an announcement this week, a league source said. Yanda, 35, is one of three guards in NFL history to earn at least eight Pro Bowls as a guard and win a Super Bowl.

The only other lineman in Baltimore Ravens history who compares favorable to Yanda is Jonathan Ogden, who was the first-ever draft pick in franchise history, solidified the left tackle position for over a decade, earned a Super Bowl ring, and would be a first-ballot Hall of Famer.

Yanda is likely to end up in the Hall of Fame when all is said and done, as well, but his candidacy will take time if recent history is anything to go by. We still have the Pittsburgh Steelers’ Alan Faneca waiting in the wings among guards, and Steve Hutchinson, who is going in this year, had to wait as well. They were the two guards on the 2000s All-Decade Team.

While the 2010s All-Decade team has not yet been announced, one would have to figure that Yanda stands an excellent chance of making it, given that he was named to eight of the 10 Pro Bowls that took place during that span.

Now at 35 years old, the Ravens were well aware that his retirement was a possibility. In fact, they were already relieved a year ago when he chose not yet to retire then. This decision does leave them with a starting position to fill along the offensive line.

Baltimore has built a rather competent line over the past few years, however, highlighted by a pair of high-pedigreed tackles in Ronnie Stanley on the left side and Orlando Brown, Jr. on the right. Matt Skura figures to return as their center, currently a restricted free agent, but they do have options at guard.

One option would be James Hurst, who is capable of playing at every position but center, though he was demoted last year. Second-year Bradley Bozeman started quite a bit a year ago. And 2019 rookie Ben Powers will also be in the conversation, as will Patrick Mekari.

With his retirement, the Ravens will gain back his $7 million owed in 2020 base salary, though he will still count $4 million against the salary cap in dead money due to prior proration of signing bonus money. They are currently projected to have a little over $30 million in cap space, but will likely  franchise tag Matt Judon.