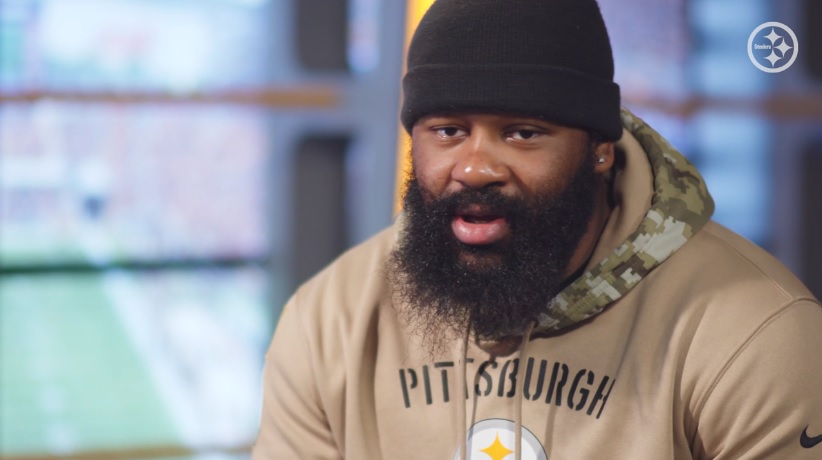 For the 2019 rookie class, they’re experienced most of their firsts. First meeting, first practice, first game. But there’s still one new challenge ahead of them. First full offseason.

Yes, last year, there were about six weeks off inbetween minicamp and training camp. But exiting their first season, there’s lots more downtime. They aren’t getting drafted by a team and heading up to rookie minicamp a week later. So their focus more than ever is on taking care of their bodies and getting ready for their sophomore seasons.

That’s the message Isaiah Buggs was given in his exit meetings with the Steelers. He sat down with Missi Matthews to explain what DL coach Karl Dunbar told him.

Weight has been a theme with Buggs. In late October, he revealed he dropped 15 pounds since the draft to get down to 290, which he implied was the team’s goal weight and the number I imagine the team wants to keep him at. And if he wants to hit the ground running come Latrobe, he’d be wise to stay around that figure.

Still, there’s a balance between working out and working too hard. Though Buggs played just 75 snaps, there’s still the grind of a long season without much rest. So Buggs knows he has to take a break albeit a short one before getting back in the weight room.

“For me, it’s recovering. Getting the body back. Like [strength and conditioning coach Garrett Giemont] said, those who played and had snaps, give your body time to recover before you get back to work. That’s what I’m going to do. Take two weeks off and get back to work after that.”

2020 could present a much bigger opportunity than those scarce 75 snaps he saw as a rookie. Unless the Steelers invest in the position heavily, it’s unlikely they’ll be able to replace Javon Hargrave with just one player. They can draft or sign a traditional, two-down plugger and use a returning Stephon Tuitt and more-experienced Buggs in sub-packages as pass rushers. If Buggs does all the little things right, and it sounds like he recognizes them, he’ll be prepared to make that classic second-year jump the organization harps on so much.