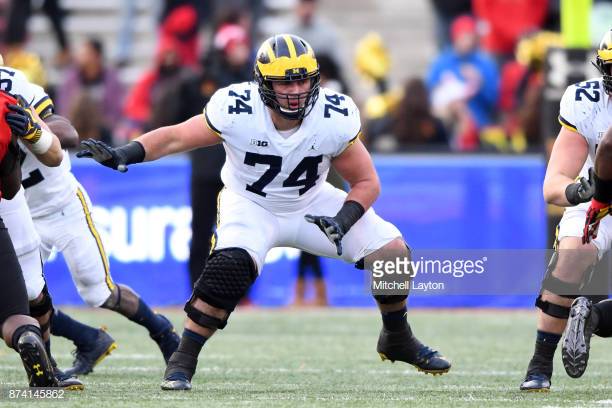 Will the Pittsburgh Steelers ultimately draft another player out of Michigan this year? It’s certainly very possible as Michigan has several players that figure to be on the Steelers draft board this year at various positions. And while the Michigan March pro day was ultimately canceled due to the coronavirus pandemic, Steelers general manager Kevin Colbert told the local media on Tuesday that he and head coach Mike Tomlin were planning to attend the annual event had it not been, according to Brooke Pryor of espn.com.

Colbert admitting that he and Tomlin would have attended the Michigan pro day this year isn’t exactly breaking news, however. After all, at least one of them have seemingly been in attendance for every Michigan pro day since 2014, and maybe even further back than that.

Speaking of Michigan players, Colbert was asked about Hudson, a McKeesport, PA product, during his Tuesday appearance on the Steelers Nation United fan question and answer session.

“Really, we usually refrain from speaking about individual players,” Colbert said. “That’s my practice with the media only because I’d have to sit and talk about 330 players. But I will say this about that young man because he is a Western Pennsylvania native, he’s a great football player and we loved the competitiveness. We know his makeup, his background, because of where he went to high school in McKeesport and we know people that knew him when. And I just can’t commend that young man for going through college, getting his degree and playing at a major college level.”

While listed as a linebacker ahead of this year’s draft, Hudson played all over the place in the Michigan defenses during his college career. Because of that, teams will need to have a distinct plan for Hudson should they wind up drafting him. He’s projected to be drafted sometime during day-three.