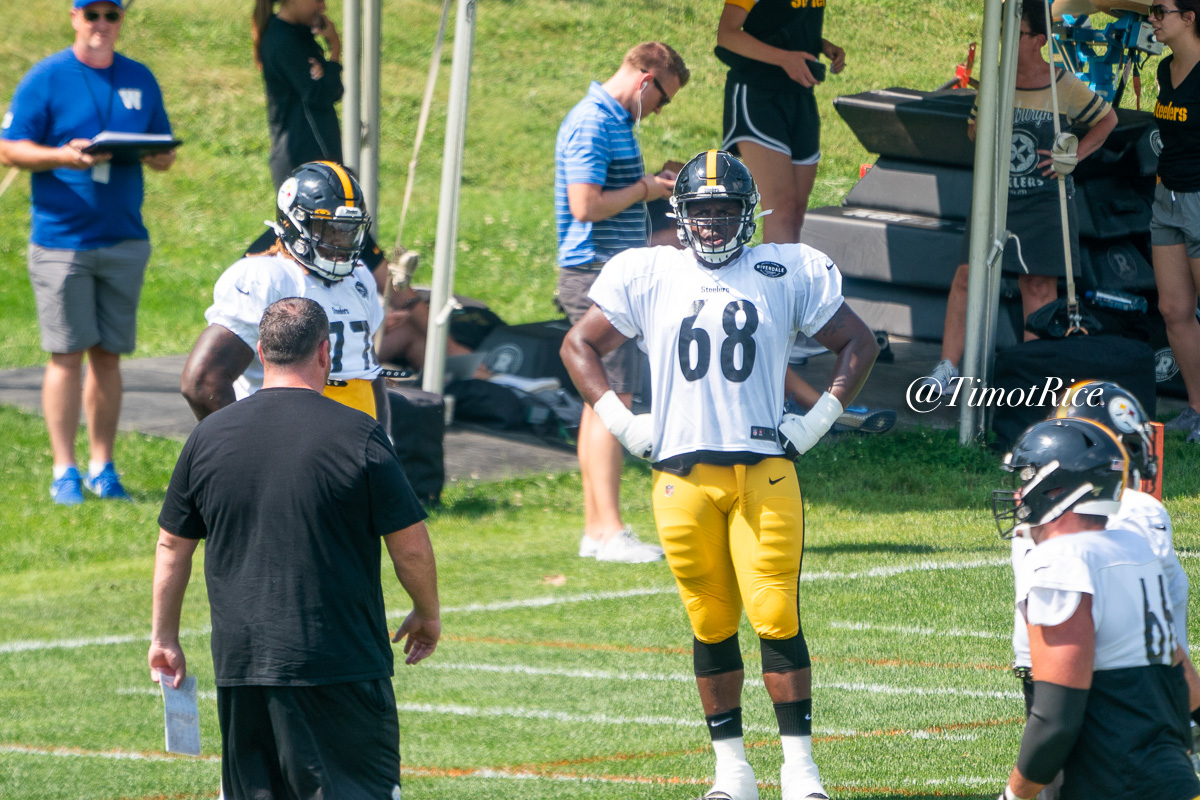 The most recent was Fred Johnson just last year, who is unfortunately now with the Bengals. Before him, there was B.J. Finney, and Matt Feiler, and Chris Hubbard. You can go back to Doug Legursky and Ramon Foster even, 11 years ago.

Early on, it looked as though Garrett Brumfield, out of LSU, could be another. Along with Johnson, Brumfield was among the college free agents that the Steelers signed immediately after the draft. They were preceded by Derwin Gray as a seventh-round pick, and Damian Prince would be added after a rookie minicamp tryout invitation.

Between the four of them, Johnson and Brumfield stood out early on, something that Foster mentioned during OTAs, singling them out as a pair of rookies to watch out for. Johnson ended up ultimately pulling away, of course, making the 53-man roster.

Both Brumfield and Prince fell behind, neither of them making the practice squad, though Gray caught on and remained there all year. The former would only see 37 snaps during the preseason, the bulk of which came at the end of the final preseason game, at which point it was too late.

Like Prince, Brumfield would enter the XFL Draft, and he would be selected by the New York Guardians. Unlike Prince, he would remain on the team, though he was a backup, and ultimately only played 15 snaps. That’s not likely to get him looked at again by NFL teams this offseason.