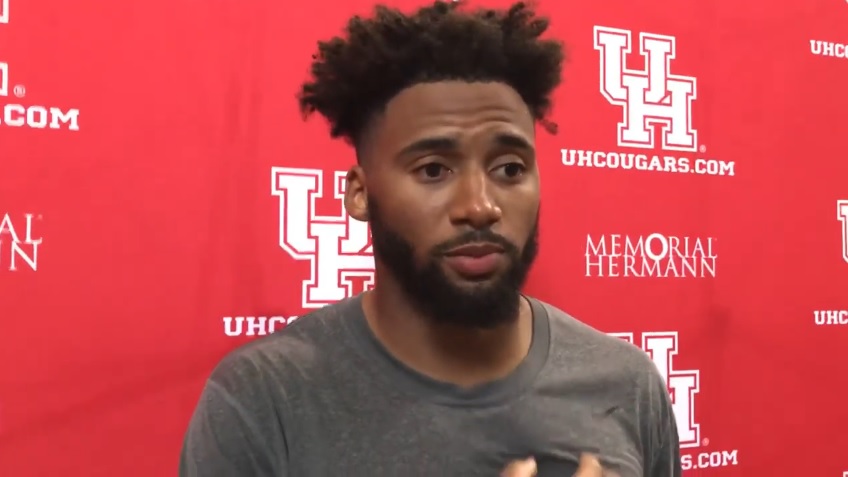 Does the name Alexander Myres ring a bell? Well, it might not. The Houston product was originally signed by the Steelers as an undrafted free agent last year. A decent-sized zone-cover cornerback who could play inside and outside, he was seen as a possible practice squad candidate.

That evaluation would have seemed to have been thrown off after he was waived at the end of July with a non-football illness designation. He never disclosed what they illness was, but the Steelers did eventually bring him back, signing him to the practice squad a couple of weeks into the season, opting for him over another cornerback who was on the practice squad, Trevon Mathis.

Long story short, Myres would stick to the practice squad for the rest of the season, and he was retained on a futures deal, so the Steelers still have some level of interest in him. The team gave him a $20,000 signing bonus after the draft when he signed, which was the largest signing bonus that they gave to any of their undrafted additions.

Things are not really breaking his way, though. After missing training camp due to illness in his rookie season, he is now seeing his second offseason curtailed because of the current pandemic. That is going to make it that much harder for players like him to make any kind of headway.